A former ombudsman in Vanuatu has welcomed signs from the new prime minister that the office will be strengthened under his watch.

The prime minister, Joe Natuman, says he wants to give new powers to the office to ensure his government is transparent and accountable.

He made the pledge as part of the two week celebrations of the office's creation in 1994. 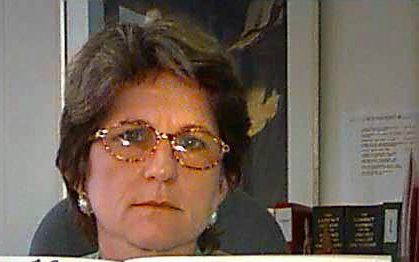 The first ombudsman, Marie-Noelle Ferrieux Pattterson, who served through to 1999, says the office sorely needs the power to prosecute leaders.

"Nothing was ever done to prosecute any leader. The only time there was one leader prosecuted it was wrongfully done and the leader basically had no consequences. So I think it is very welcome."

She says the ombudsman also needs to be more willing to hold leaders accountable.