The Nauru government says the film star, Angelina Jolie, has accepted an offer to visit the island.

The Nauru government say there is no such violence on the island.

Mr Waqa is reported as saying the summit was an opportunity to engage in discussions given the island is hosting 3 of Australia's offshore camps for asylum seekers who have been exposed to violence in times of conflict.

More than 1000 people are presently being held in conditions that have been called appalling by refugee agencies. 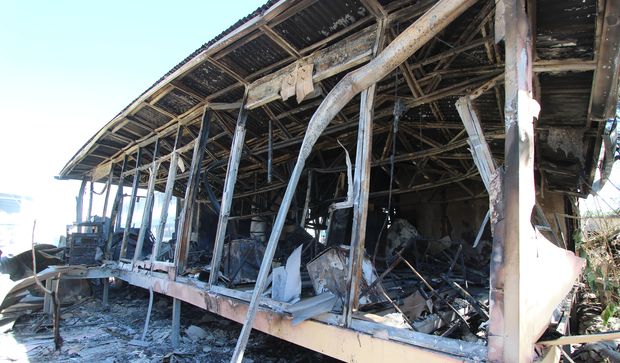 One of the staunchest critics of the camps has been the regional office of the United Nations High Commissioner for Refugees.

But President Waqa used the summit to invite Ms Jolie to Nauru in her capacity as the Special Envoy to the UNHCR.

Ms Jolie accepted the invitation but no date has been given for any visit.