Preliminary results show the Cook Islands Party having lost its majority, taking 10 seats, with the Democratic Party winning 11, the One Cook Islands Movement got two, and one seat is tied. 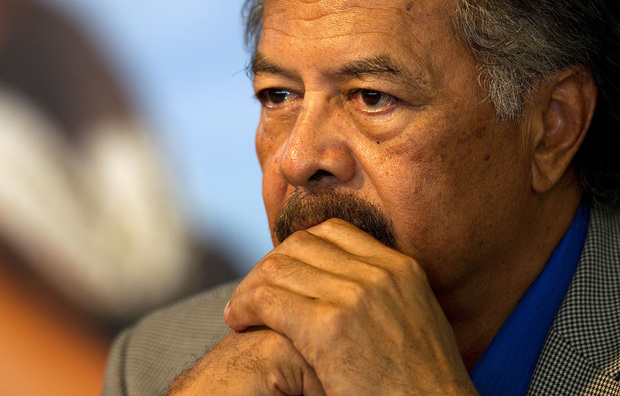 The caretaker finance minister, Mark Brown, says he is pleased to have retained his own Takuvaine-Tutakimoa seat by a handy margin.

Mr Brown says it is premature to make any declarations on who will be government until all votes are counted and announced later next week.

"There are a lot of different scenarios that can occur. With a number of seats that we have currently we expect to be able to hold those or win those back, or there could be a scenario where the two members holding the Cook Islands First (One Cook Islands Movement) seats would be in a position to determine where their support would go in terms of forming a government."

Preliminary results show Mr Puna may have lost his seat to the Democratic Party candidate, Tereapii Piho, by two votes, but Mr Brown says there are still 17 special votes to be counted in the electorate.