The Solomon Islands Ministry of Health says it is declaring the Honiara Central Market healthy as it moves to ban the sale and use there of tobacco, betel nut and alcohol.

The Director of Health Promotion says the Ministry has won 20,000 US dollars from the World Health Organisation for its proposal to transform the marketplace into a safe and clean environment. 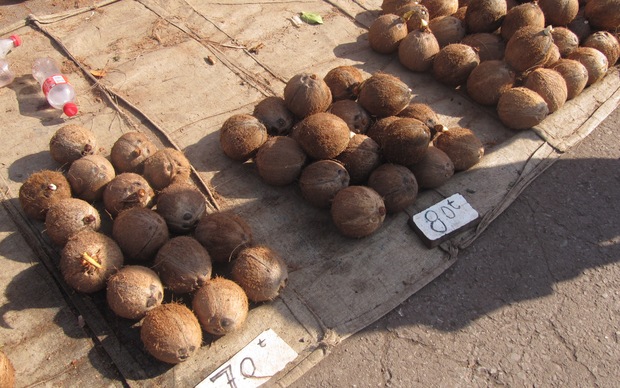 Alby Lovi says the project, which was launched yesterday, seeks to create a new friendly market atmostphere where everybody has a sense of belonging and ownership.

"We have decided to have the Minister declare the healthy central market place as one of the no smoking zone, And inclusive of no betel nut chewing, no betel nut selling as well as no selling of home brews like kwaso and alcohol and consumption of alcohol as well."

Alby Lovi says the Solomon Islands is currently facing alarming rates of non communicable diseases and he hopes the healthy market model will spread to other areas.