There are reports from Vanuatu of plans for a motion for a vote of no confidence in the government of Joe Natuman.

Mr Natuman defeated Moana Carcasses in a vote of no confidence less than 2 months ago.

Our correspondent says a reliable opposition source claims they have the backing of 29 MPs in the 52 seat house.

They want an extra-ordinary meeting of parliament to be held. 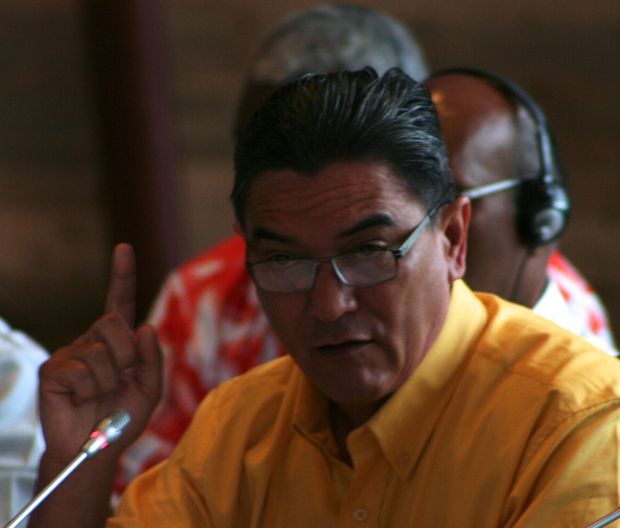 There was an opposition caucus meeting at the home of Mr Carcasses at the weekend and there are reports that it included a number of government MPs.

The Natuman government says it is solid and to its knowledge only one MP has changed allegiance since the May vote, giving it 34 votes.