Vodafone Global has confirmed it sold its 49 percent share in Vodafone Fiji to the National Provident Fund for $88 million US dollars. 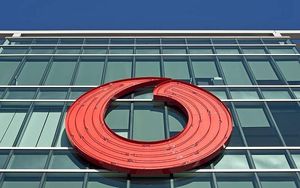 The Fiji Times reports the Vodafone headquarters in England confirmed the amount and said is expects to continue to have a presence in Fiji through a partner market agreement.

The fund chairman Ajith Kodagoda told the Times the transaction was complete and the investment of the Fiji National Provident Fund was a wise one, as the telecommunications industry is in high-growth.

He says Vodafone has been one of the best companies in Fiji over the last ten years on a return on equity basis.