Vanuatu's Ambassador to the European Union has called on Australia and New Zealand to consider lifting their bans on Kava exports from Vanuatu. 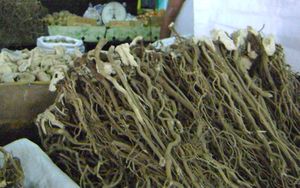 But he says the decision by a German Court last month to lift the ban prooves there is no legal nor scientific basis to justify it.

Mr Joy says Vanuatu and other Kava producing countries have lost foreign earnings totalling 3 billion US dollars annually since the ban was introduced in 2002.