The One Cook Islands Movement party says it wants the country to be the first nation providing tax-free pensions. 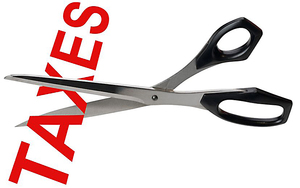 Teina Bishop created the party after breaking away from the Cook Islands Party government, a move that prompted the CIP to call an early election which is being held on July the 9th.

He says many pensioners are struggling to meet daily costs such as power and food bills.

He says removing tax would put about 52 US dollars extra into pensioners pockets each fortnight.

"I disagree with the taxing of pensioners, turning their pension into an income, as a taxable income. It's never been done before, this is the first time in 49 years that pensionners are taxed. We want the Cook Islands to be declared a tax free pension country."

Teina Bishop says the party also wants to boost tourism on the outer islands to strengthen the economy and create more jobs.

He says this will make the Cook Islands look more attractive to the working population and convince them to stay.