The Pitcairn Island Governor says the evacuation of a man by longboat was a challenging operation involving people in the United Kingdom and New Zealand.

Vicki Treadell, who is also the British High Comissioner to New Zealand, says the ill man travelled 540 kilometres in the long boat to Mangareva in French Polynesia where he and his wife boarded an air-ambulance to Papeete. 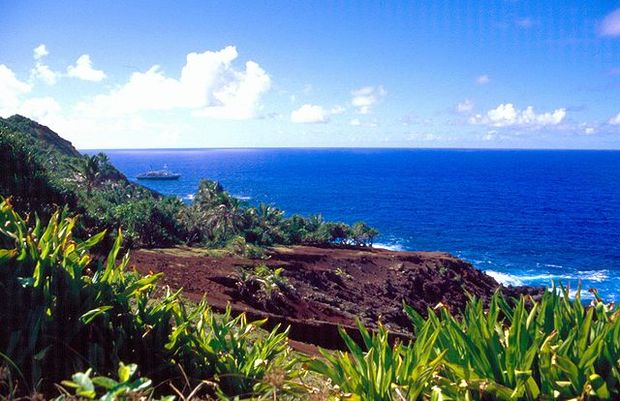 She says the island's small clinic is not equipped for serious surgery and the challenging two-day operation was a co-ordinated effort.

"It was an issue of life and death because Pitcairn is very remote and so distant and this illness presented itself in a period when our supply ship was on its way back to New Zealand so within 12 hours the long boats were being deployed."

Vicki Treadell says the man is receiving treament in Tahiti and the bill for the evacuation will be picked up by the British Government.