A PNG court has dismissed an application by the Prime Minister for a stay on his arrest warrant.

Peter O'Neill applied to have the warrant put aside, after police issued it over the Prime Minister's involvement in allegedly corrupt payments from the government to Paraka Lawyers.

The National Court at Waigani had denied police lawyers a longer adjournment last week and granted only a few days for the new police lawyer to get familiar with the file. 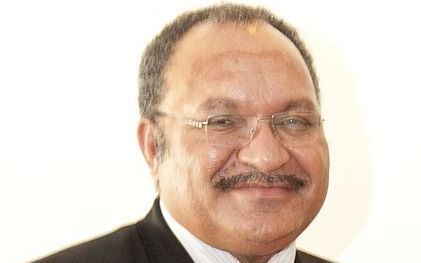 Justice Ere Kariko has ruled today that the court shouldn't interfere with a police investigation.

Our correspondent, Todagia Kelola, says despite views that the new Acting Police Commissioner, Geoffrey Vaki, does not support the warrant, police may still go ahead and effect the arrest.

"The case officer has found that there is enough evidence and they can go ahead and effect the arrest with or without the commissioner's blessing."