Passenger loads on the weekly trip of the inter-island ferry Lady Naomi have been heavier than usual because of only one aircraft flying between the two Samoas. 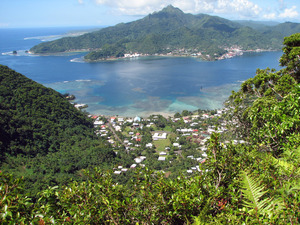 Usually the Samoa vessel carries about 90 passengers on its return trip to Apia but last week it took the maximum number it can carry - 220.

The Operations Manager for Polynesian Shipping, Peter Te'o, says they've informed the Samoa Shipping Corporation that many people are travelling by boat because there are no available seats on the plane.

Polynesian has been flying only one Twin Otter since June the 18th while its second plane is grounded for maintenance until mid-July.