Soldiers in Papua New Guinea have burned down nine houses and destroyed several others in Kirakira village in Port Moresby.

PNG Loop reports police saying the incident was a revenge attack after a soldier died in a fight with villagers. 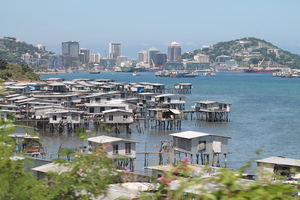 National Capital District Police say investigations have been launched into both the death, and the subsequent attack on the village.

The PNG Defence Force Chief of Staff, Colonel Mark Goina, says a preliminary report into the burning down of the houses will be released at midday today.