A former Supreme Court judge in Papua New Guinea, Nemo Yalo, has described as draconian more proposed constitutional amendments relating to the position of Prime Minister and motions of no-confidence.

The amendments further restrict the opportunity for parliamentarians to remove a Prime Minister. 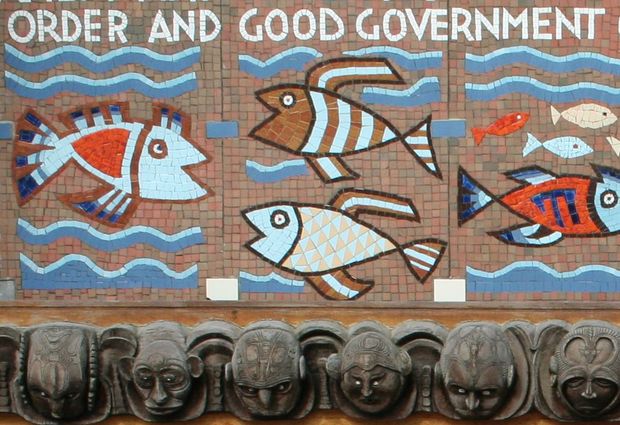 One of the amendments holds that, in the event of a prime minister being voted out, the nominee for replacement comes from the party that had been invited to form a government after the last election.

Another amendment extends the minimum notice period for any motion of no-confidence from one month to three and also increases the minimum support for the motion by 21 to 37 MPs.

Last year MPs extended the grace period for such motions to thirty months after an election, in addition to the twelve month period before an election.

Mr Yalo says he fears that the Prime Minister Peter O'Neill is entrenching himself for a very long haul.

"The practical effect of these amendments provides for, and they institutionalise, dictatorial government in the end. Nothing will stop that sort of eventuality."