New Zealand's Labour Party says the country will leave a bad impression with its Pacific neighbours if the Prime Minister skips an upcoming leaders summit.

John Key says he will not be attending the Pacific Islands Forum leaders meeting at Palau at the end of July, as it is too close to New Zealand's general election in September. 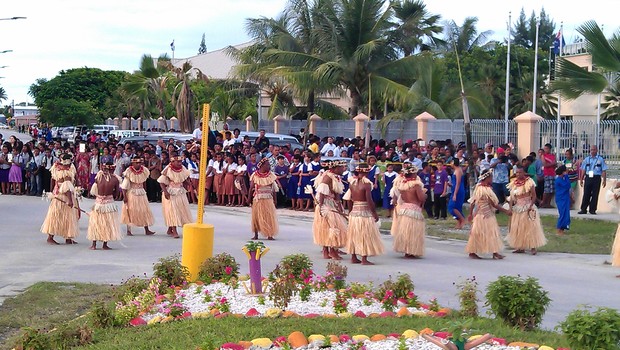 This year's meeting is expected to discuss lifting Fiji's suspension from the Foum, in the light of its elections, scheduled for later this year. Labour's spokesperson for foreign affairs, David Shearer, says John Key should attend the forum as New Zealand should be represented at the highest level. A spokesperson for the Prime Minister says the forum is a very important event for New Zealand and most years the Prime Minister makes a point of leading the Government delegation.

However given the proximity to the election this year, it was decided Foreign Minister Murray McCully would lead the country's representation instead.