The pro-independence Caledonian Union party says it will file an appeal to annul last Sunday's election in the southern province.

The party has denounced the French authorities for being negligent in drawing up the electoral rolls.

It claims that hundreds of people took part in the vote although they failed to meet the criteria set out in the Noumea Accord, which restricts voting rights to long-term residents.

The party also says many Kanaks have been struck off unfairly. 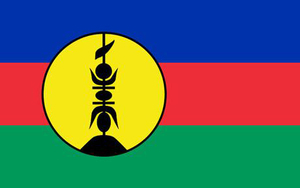 Concern about allegedly skewed rolls dogged the election campaign for weeks and the issue is now before France's highest court, with a ruling due later this year.

Last Sunday, the anti-independence parties won an overwhelming majority in the southern province, while the pro-independence side maintained its dominance in the other two provinces.