Vanuatu's state prosecution says it will not drop charges against six alleged gang rapists just because the men have performed a customary ceremony to pardon their offence.

Six men have been charged with the rape of a woman from the island of Tanna.

The 28 year old victim, alongside her local chief, walked into the prosecutors' office last week with two letters asking for the charges to be dropped.

The chief argued the men did not deserve to be punished twice. 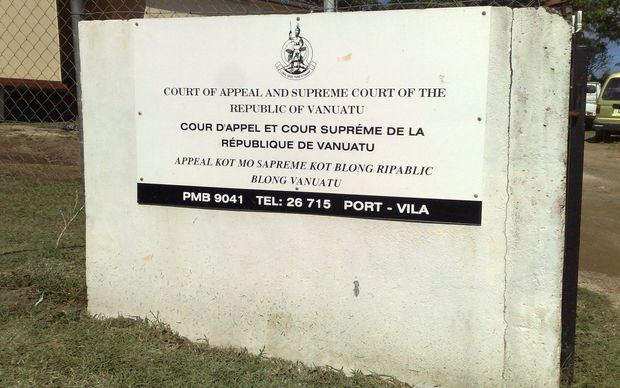 Others say similar cases have been destroyed after victims had been reportedly coerced into calling for charges to be withdrawn.

The officer in Charge of State Prosecution, Gray Buke, says customary settlements can help reduce sentencing terms but charges in such a serious case won't be dropped.

It's one of these issues that has been brought up over the last years that's why we have that section in the Criminal Procedures Act that states clearly that customary settlments will be taken into consider only, but not to make a decision that the case will be dropped, no.