Ex-pat New Zealander Holly Mathieson has returned home to conduct New Zealand Opera's production of Benjamin Britten's The Turn of the Screw. Although, when questioned, Holly admits that "home is where my sock drawer is". 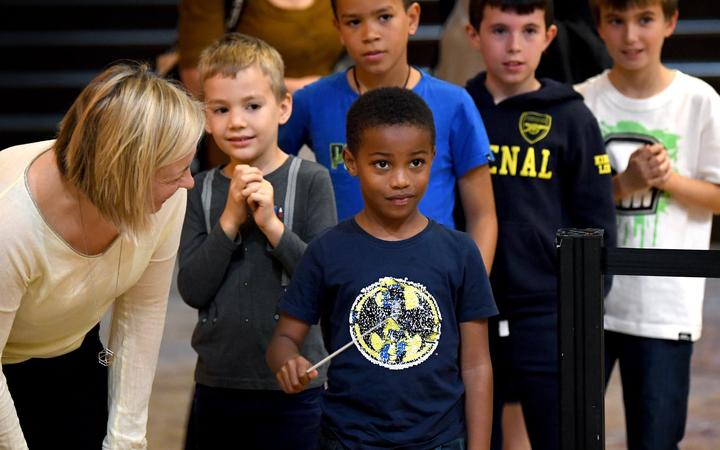 These days Holly's sock drawer is in Glasgow, Scotland where she bought flat with her husband, conductor Jonathan Hargreaves. She fell in love with the city and its strong sense of community while working as Assistant Conductor at Royal Scottish National Orchestra.

Now Holly lives the life of a freelance conductor, working all over the UK with BBC orchestras and many of the London orchestras, as well as companies such as Scottish Opera, Opera North, Liverpool Philharmonic and Scottish Ballet.

About eighteen months ago, Holly got an agent and is now starting to get work in North America and Canada. She's excited to be down to the final two in a trial for a music directorship in Canada.

Holly has a "project brain" and thrives on diving deep into one project after another. A few years ago she got involved with Nevis Ensemble - Scotland's Street Orchestra. Holly describes it as being "like a mad sort of communist ideal".

"We all just sort of pile into a bus, pull up anywhere, roll out of the bus – there usually is a plan but they do a lot of guerrilla concerts as well. The orchestra piles out and we perform for whoever is or isn’t there.”

Nevis Ensemble's primary objective is to make music as accessible as possible in every way. They perform everywhere from schools to swimming pools and put their audience front and centre. "We are sympathetic to what they are about and what they need. Not just what we want to be."

This year Holly made her first foray into commercial recording. It was a "huge thing" and although she had already done quite a few commercial recordings with the BBC orchestras and had assisted on a lot of recordings, she was grateful for the experienced ears of Andrew Cornell who guided the production of pianist Isata Kanneh-Mason’s debut album Romance – The Piano Music Of Clara Schumann.  This album shot to the top of the UK Official Classical Artist chart in July. 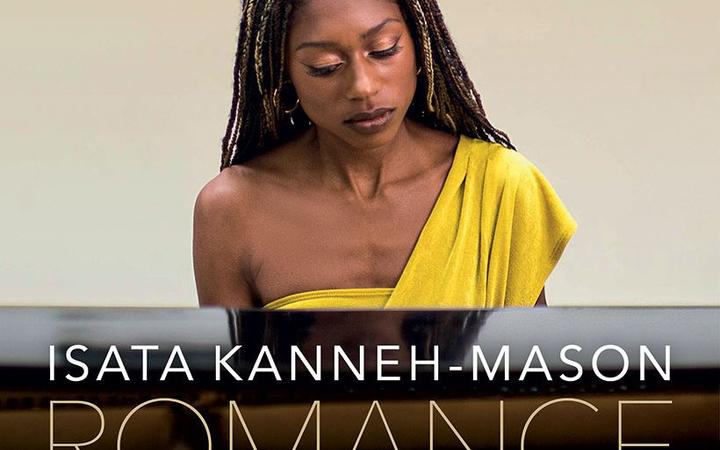 “She was a delight to collaborate with. She’s a very sweet wee lady. She was incredibly well-prepared and had a very sure sense of how she wanted things to be played and what she wanted out of the orchestra.”

Holly's progression into conducting has drawn on her training and experience in a variety of disciplines. She trained as a ballet dancer at the New Zealand School of Dance before injuries forced her to quit.

“That thing of using my body, plus being a pianist - so you have a brain for harmony and bigger structural things rather than just an individual line. If you mash those two together you sort of get a conductor.”

It's in her personality to "roll up her sleeves and muck in". As well as her tendency to problem solve Holly credits conductor Tecwyn Evans and her university composition teacher Jack Spiers as being critical influences on her early development as a conductor.

“Any career like this, it does require people holding the door open for you and reaching out a hand  and being helpful.”

She is also grateful to have grown up in Dunedin where she had opportunities to try and sometimes fail.

"Southern Sinfonia [manager] Philippa [Harris] offered me so many concerts long before I knew what I was doing or deserved to be paid for it. She was so kind and generous with that and really just kept urging me to keep doing things and keep trying. And there are very few cities where that would happen – very few parts of the world where that would happen." 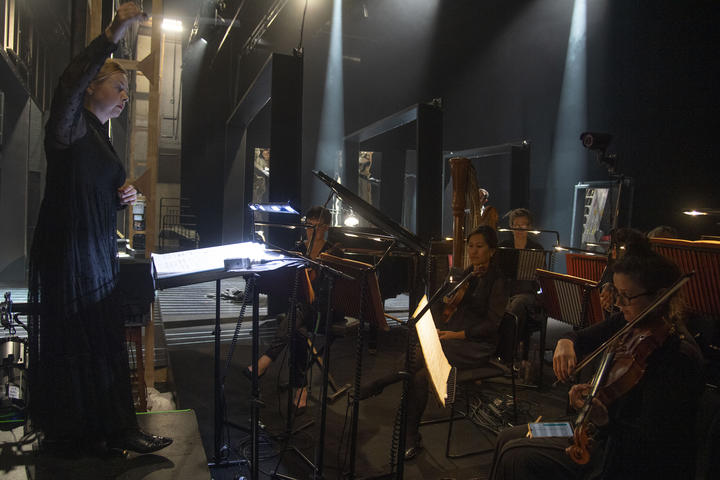 The opportunity to conduct The Turn of the Screw for New Zealand Opera came out of the blue. The stars aligned because just a few weeks earlier she'd agreed to assist the acclaimed UK conductor Richard Farnes during Garsington Opera's production.

Holly is clear what repertoire suits her, and The Turn of the Screw is "firmly in my comfort zone and in my heart".

"Anything from the mid to late 19th century through to around about this point is what sits most comfortably. All of the Czech [operas] and Janáček are dream repertoire for me. And the turn-of-the-century Viennese, particularly the Jewish Viennese: Korngold, Schrecker, Mahler. All of that repertoire for me sits very comfortably."

The Turn of the Screw uses just thirteen players “...and it’s one of those pieces of music where there’s not one single note that’s extraneous or unnecessary. It’s so cleanly pared-back and perfectly constructed. The entire piece, both vocally and instrumentally, comes from the initial theme that is played out just before the first scene begins - the turning of the screw. If you’re a music geek like me, it’s constructed from a series of perfect fourths that start rising up.”

Some of the sounds are otherworldly and will make the hairs on the back of your next stand up. The orchestra is used in a subtle and psychological way all the way through the opera.

Holly is pleased to be reunited with old friends during this production. She's known many of the Kiwi cast long before this project and she's proud that this production embraces home-grown talent.

‘It really is special. It’s important for New Zealand as a country and as an audience to know that we are really capable of doing this to an international standard, that we don’t have to get in foreign names to be able to do world-class work.” 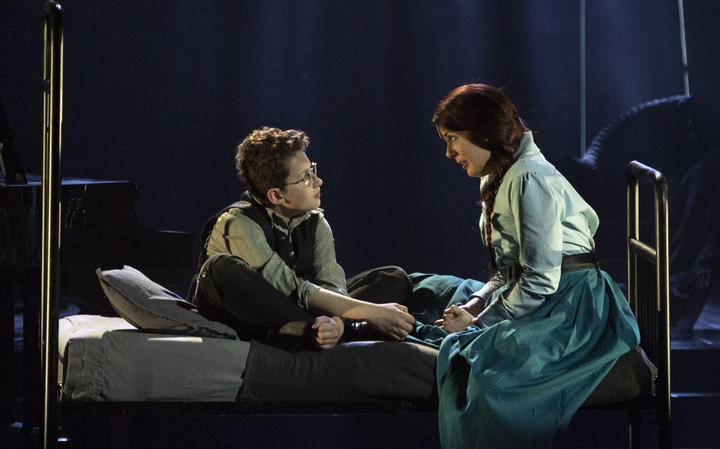