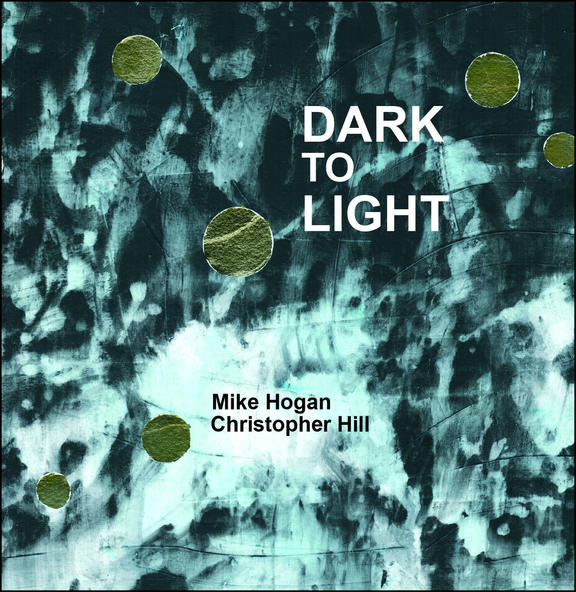 In mid-winter the Matariki star cluster, also known as the Pleiades, dips briefly below the horizon, and its re-appearance signifies the beginning of the Maori new year.

In his Matariki Suite for solo guitar Mike Hogan tracks this journey.

The suite “follows the transition from dark to light as the days lengthen,” Hogan explains.

In the myths of many iwi, the seven stars are depicted as Matariki the mother and her six daughters. The movements in Hogan's Matariki Suite are named after four of Matariki's daughters. Each movement captures a different mood.

1) Tapuanuku: The stars rise, thoughts turn to the past year.

2) Waita: Grief as we mourn for the people who have passed

3) Waipunarangi: The heart quickens with the thought of the coming light.

4) Ururangi: A star that determines the nature of the winds for the year. 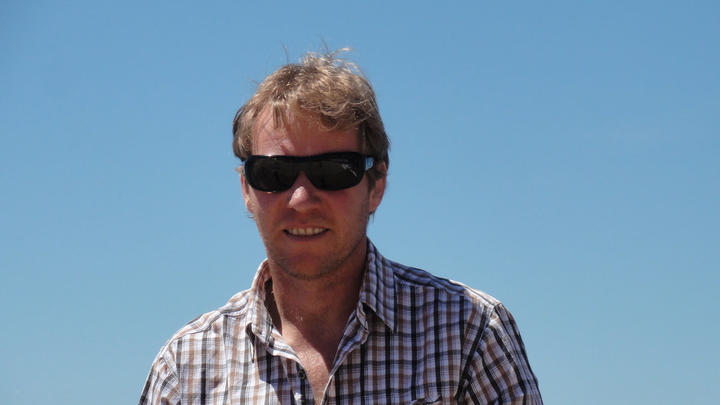 Mike Hogan was commissioned to compose Matariki Suite in 2004 by guitarist Matthew Marshall. Hogan then revised it in 2013 for inclusion on his album Dark to Light.

The Suite, and the other tracks on the album, are all beautifully performed by one of New Zealand's most prominent guitarists, Christopher Hill, a founding member of NZ Guitar Quartet and Wellington Guitar Duo.