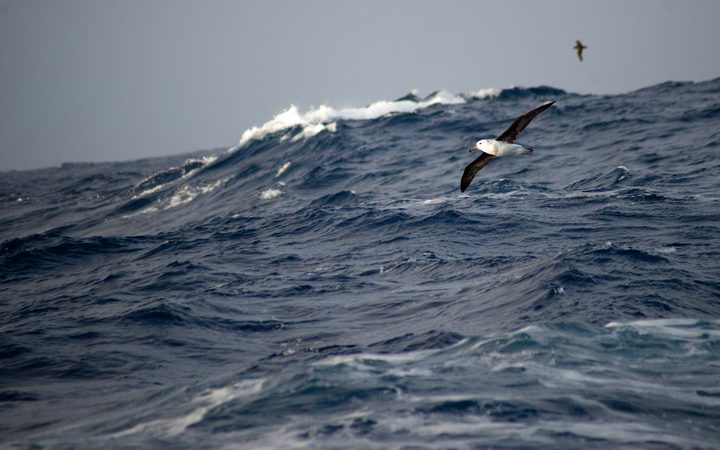 'Voices of Ocean Winds' was commissioned by RNZ Concert and the NZSO in 1989 and first performed in 1990.

The texts are by Charles Brasch.