MOZART: Symphony No 40 in G minor

An embattled composer responds with the most intense, original and influential symphonic work of his career. 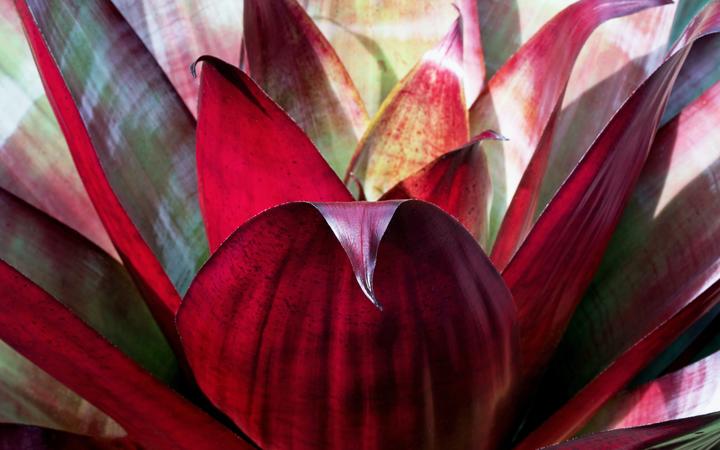 The catchy opening tune pulls us in right from the beginning and the musical masterpiece unfolds through four turbulent movements. 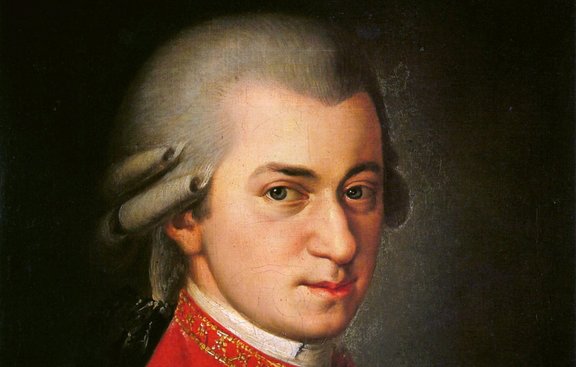 In 1788, Wolfgang Amadeus Mozart was having a difficult time.  His 6-month-old daughter had died, his wife was ill, and his own health was also beginning to fail. Never good with money, Mozart moved his family to a new suburb reportedly to save on rent and resorted to begging friends for commissions and loans.

In just three years he would die at age 35 from a still-unknown illness, leaving behind considerable debts. 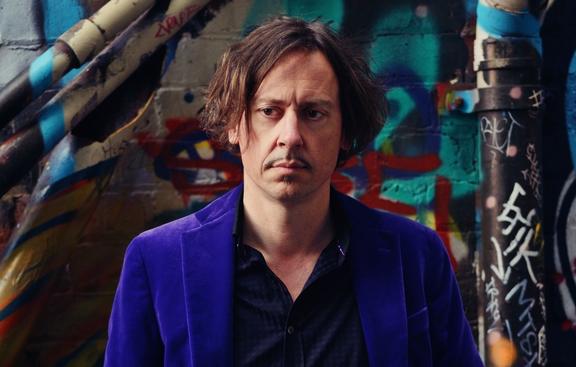 Symphony No 40 is one of his final three, which are regarded as the crowning jewels of his orchestral music.

Remarkably, Mozart wrote them all within the space of nine weeks in the summer of 1788.

Only one of his previous symphonies was written in G minor, much earlier in his career, and most did not venture into those darker harmonies. But here Mozart returns to this tragic key and explores it even further.