'The only love affair I have ever had was with music.' ~ Maurice Ravel 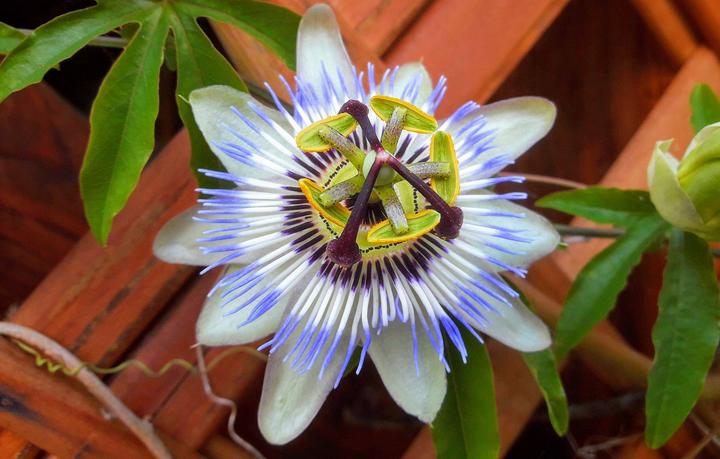 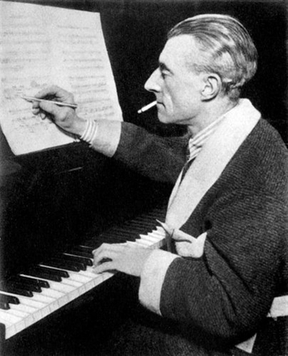 Maurice Ravel (1875-1937) was born in the Pays Basque and moved to Paris with his parents as a child. He wrote this piano concerto towards the end of this life, at the same time as he was writing his Piano Concerto for the Left Hand, between 1929 and 1931.

Ravel said that in this piece he was not aiming to be profound but to entertain, in the manner of Mozart and Saint-Saëns. Among its influences are Basque folk music. He had contemplated a piano concerto, based on Basque folk themes as early as 1906 and his biographer suggests Ravel draws on these in the first and last movements.

He’d also encountered jazz on a concert tour of the United States in 1928, and this concerto is strongly influenced by jazz idioms and harmonies. Ravel said, “The most captivating part of jazz is its rich and diverting rhythm” and he called it “a very rich and vital source of inspiration for modern composers”. He’d been to Harlem Jazz Clubs with George Gershwin and had fallen a little under the influence of Gershwin’s Concerto.

The first movement opens with a single sharp whip-crack, followed by a sequence of five distinct themes. The first suggests a Basque folk melody, the second the influence of Spain, and the other three derive from jazz idioms.

The second movement begins with one of the longest uninterrupted melodies in classical music. Ravel said of it, "That flowing phrase! How I worked over it bar by bar! It nearly killed me!"  Pianist Marguerite Long, who gave the work’s première in 1932, called this “one of the most touching melodies which has come from the human heart.”

Four brisk chords at the beginning of the third movement launch what’s been described as "an unstoppable onslaught, spurred on by the shrieks of the clarinet and the piccolo, the donkey brays of the trombone and occasional fanfare flourishes in the brass".

This is one of Ravel’s last completed works before he died in Paris in 1937.