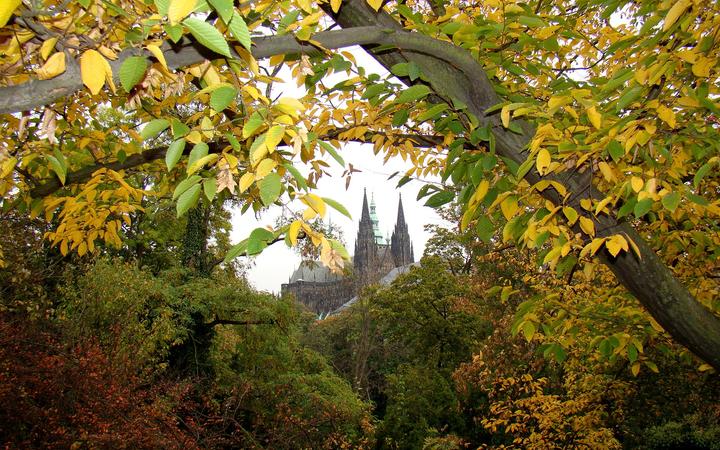 This beautifully crafted string serenade was composed in just eleven days, in 1875, in Prague. Antonín Dvořák was well at home with the sonorities of the string family given his background as a violinist and violist. He tinkers in great detail with the harmonic colours and breadth of the ensemble, at times writing four separate violin voices instead of the usual two and similarly, creating double viola or cello parts in place of single lines.

The five short movements are labelled:

Shortly before the composition of this flowing and joyful Serenade, Dvořák had applied for the newly created Austrian State stipend for young artists. He was recently married, with a baby on the way, and basically broke.

There were some heavyweights on the selection committee in the form of Brahms and the influential music critic Eduard Hanslick. Their report stated:

"He has submitted 15 compositions, among them symphonies and overtures for full orchestra which display an undoubted talent, but in a way which as yet remains formless and unbridled. The fact that Dvořák’s choral and orchestral compositions have been performed frequently at big public concerts made a favorable impression. The applicant, who has never yet been able to acquire a piano of his own, deserves a grant to ease his straitened circumstances and free him from anxiety in his creative work."

Brahms was apparently 'visibly overcome' by the 'mastery and talent' exhibited by the submitted works and Dvořák was awarded the prize. He launched into work composing his 'String Quintet No 2', 'Symphony No 5', 'Piano Trio No 1' and this 'Serenade for Strings'.

Dvořák was to win the prize twice more and it supported a fruitful period of composition and his elevation to the top ranks of international composers. 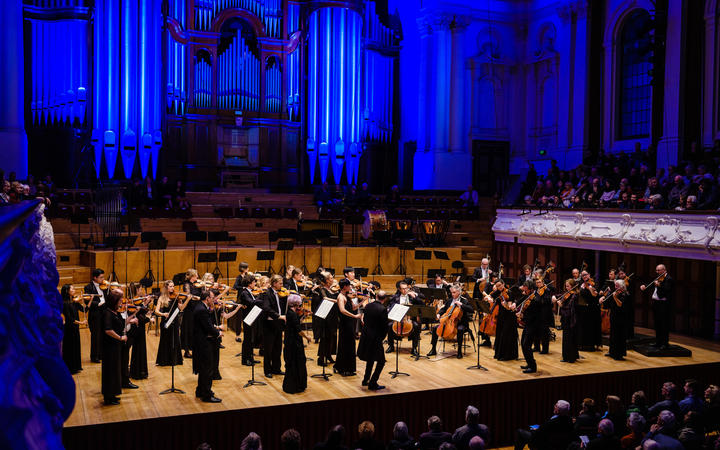 The APO's Welcome Back With Houstoun concert Photo: © Adrian Malloch

The Serenade was well-received from the outset, a review of its première saying:

"Antonín Dvořák gave us a pleasant surprise with his serenade for string orchestra, showing decisive progress in the evolution of his artistic development.... It would indeed be difficult for us to decide which of the movements would deserve the prize. They are all so interesting in overall conception and thematic work, and also clear in their overall design, that they will surely be received as favourably everywhere as each of them was on this occasion.

"Dvořák's great and very uncommon gift deserved that the path be blazed for it into the larger musical world, and we have no doubt that with works like this, whose real artistic value cannot be denied, he will also find greater favour everywhere than, for example, in our conservatory, which turns its nose up at our domestic composers."