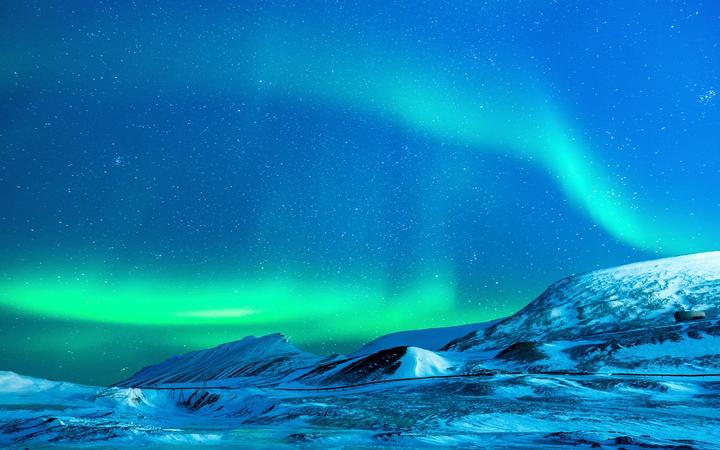 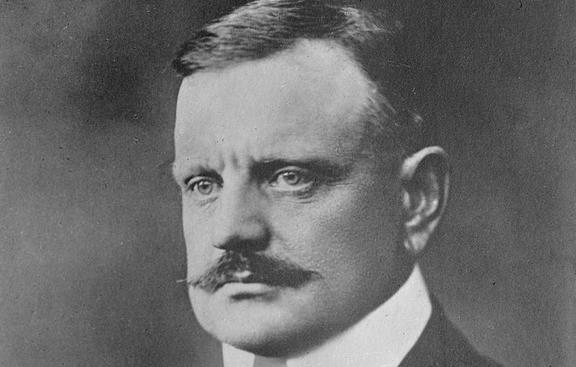 Jean Sibelius (1865-1957) wrote his one and only Violin Concerto in 1903 and conducted the première the following year. He’d written it with a great virtuoso soloist in mind but sadly Viktor Novacek who in the end gave the first performance, was not up to the task. The work was so badly received that Sibelius immediately withdrew and revised it. The new version was premièred in Berlin in 1905 with a far more competent soloist and with Richard Strauss conducting. Apparently, Strauss commented later, “I know more about music than Sibelius, but he is the greater composer.” 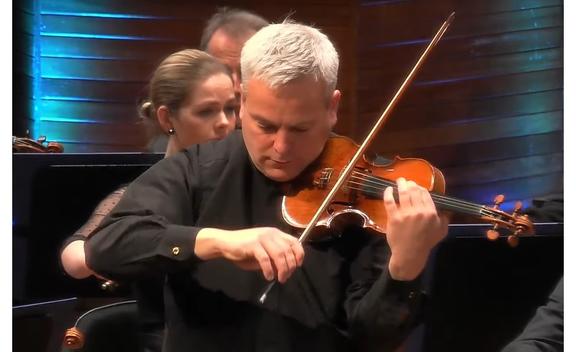 Our soloist, Finnish-born violinist Vesa-Matti Leppänen studied at the Sibelius Academy in Helsinki before joining the Turku Philharmonic Orchestra, one of the oldest orchestras in Europe. As the NZSO’s Concertmaster since 2003, Vesa has earned international recognition for his musicianship and leadership, and as a chamber musician, teacher, jurist, and soloist.

Sibelius’ Violin Concerto is technically demanding for any virtuoso. The concerto’s expressive power continues to mesmerise audiences, with musicologist Donald Tovey proclaiming: “I have not met a more original, a more masterly, and a more exhilarating work than the Sibelius Violin Concerto.” It begins with one of the most captivating openings in the repertoire: above muted strings, the soloist spins a haunting melody echoed by a lone clarinet.

More about the composer

Despite his professional success, Sibelius’ personal life was often in turmoil during the time he was writing the concerto. With his dreamy, melancholy disposition, Sibelius had turned to alcohol during his student years, and combined with having no head for finances, his addiction put enormous strain on his family life; sometimes he would disappear for days at a time. 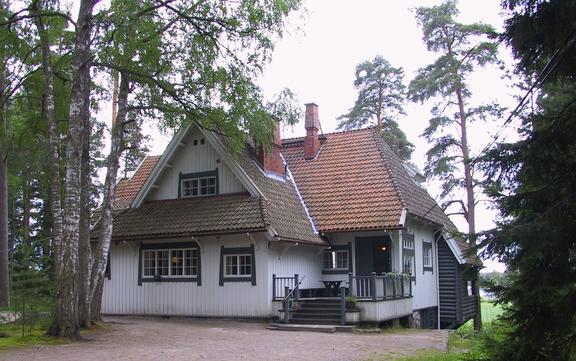 Ainola, the home of Jean Sibelius Photo: CC by SA 4.0

With three young children to look after, this was especially difficult for his wife Aino, a daughter of Finnish high society who had fallen in love with the handsome composer and his music as a young woman. Supported by friends and the composer's state pension, she convinced Sibelius to relocate the family to an artists’ colony away from Helsinki. A renowned architect donated the plans for the new house, and a wealthy uncle left Sibelius an inheritance that helped finance construction. Ainola, as Sibelius would call it, would remain their home for the rest of their lives. Ainola’s tranquility and proximity to nature would have a profound influence on his music.

The composer Sibelius's wife beautifully captured the cost and reward of living with troubled genius in a letter to mutual friend describing the concerto's progress:

"The first performance of the concerto is now definitely decided for the 8th of February but that however is uncomfortably soon. Janne has been in the throes of it all the time (and so have I). Again it has been an embarrassment of riches. He has so many ideas forcing their way into his mind that he becomes quite literally dizzy. He’s awake night after night, plays wonderful things, and can’t tear himself away from the marvellous music he plays - there are so many ideas that one can’t believe it's true, all of them so rich in possibilities for development, so full of life.

"But if I have been excited by all of this, I have also suffered too... Of course I am happy to have been able to be so near Janne all this time - whether my presence is any help to him in his darker moments I cannot say - but it has been a rewarding and satisfying experience for me.

"Keep well. Janne sends you his warmest regards. I am sitting at his writing desk - he is at the piano - there’s a nice fire. It is night."