This year, the world is celebrating 250 years since the birth of Beethoven 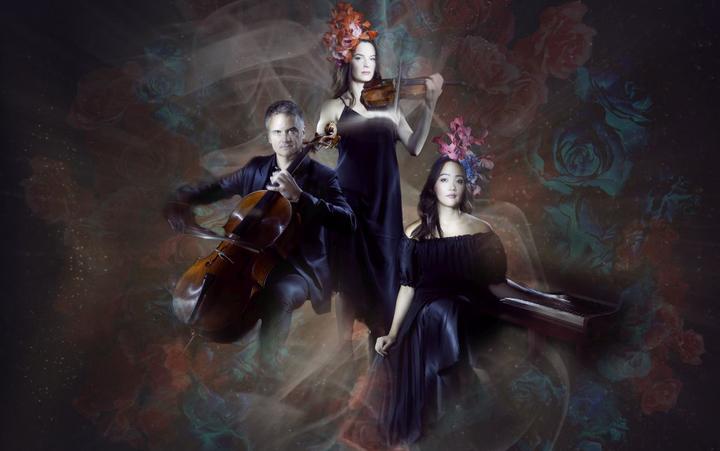 Beethoven's 'Ghost Trio' gets its nickname from the central slow movement, whose fragmented structure, dramatic outbursts and impressionistic use of tremolando create an eerie atmosphere of mystery and intangibility. The short motif on which most of the movement is built is thought to be something he jotted down for the Witches’ Scene in Shakespeare’s Macbeth, one of many operatic projects that Beethoven considered but which came to nothing. 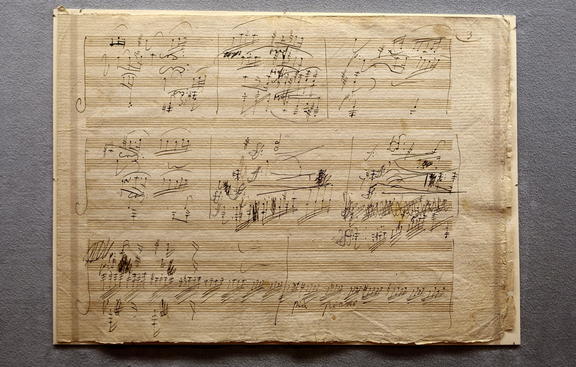 His Opus 70 piano trios were written in 1808, a remarkably productive year, given that Beethoven was by then very deaf. In that year, he had also finished the Fifth and Sixth symphonies and the Opus 69 cello sonata. The two trios were first performed in the house of one of his aristocratic patrons, the Countess Marie von Erdödy, and were dedicated to her.

The Ghost Trio has three movements:

The composer Louis Spohr attended a rehearsal of the trio in Beethoven’s lodgings and described the event in terms that illustrate all too vividly Beethoven’s sad condition at that time: 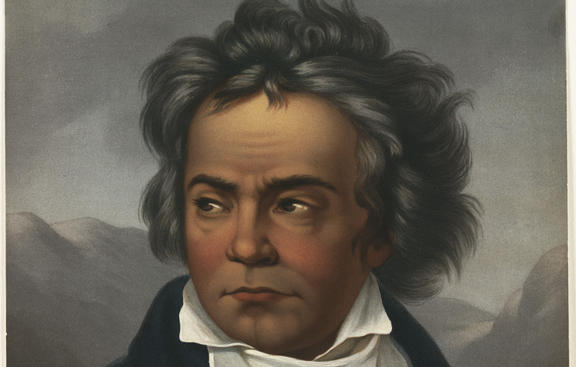 “It was not an enjoyable experience,” he wrote. “In the first place, the piano was terribly out of tune – which did not trouble Beethoven in the least, since he could not hear it. In addition, little or nothing remained of the brilliant technique which used to be so much admired.

In loud passages the poor deaf man hammered away at the keys, smudging whole groups of notes, and unless one followed the score one lost all sense of melody. I was deeply moved by the tragedy of it all… Beethoven’s continual melancholy was no longer a riddle to me.”

And there you have the whole secret of Beethoven. He could design patterns with the best of them; he could write music whose beauty will last you all your life; he could take the driest sticks of themes and work them up so interestingly that you find something new in them at the hundredth hearing; in short, you can say of him all that you can say of the greatest pattern composers; but his diagnostic, the thing that marks him out from all the others, is his disturbing quality, his power of unsettling us and imposing his giant moods on us." ~ George Bernard Shaw