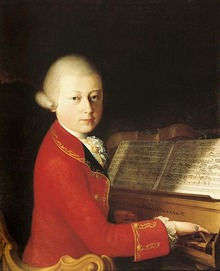 Against the wishes of his father, Mozart settled in Vienna, where he made a living as a free-lance musician, teaching, composing and giving sold-out recitals. One of his most talented students was Josephine von Aurnhammer, and the Sonata for Two Pianos was composed for performance by teacher and pupil at a concert in 1781. The work became very popular at the time, and has remained a favourite in the repertoire. In the 1990s the Sonata gained additional notoriety when it was used in a scientific study that showed some improvement in brain function when listening to it – a phenomenon that became known as the ‘Mozart effect’.

German pianist Michael Endres studied in Munich, at the Juilliard School in New York, and in London. Since then he has taught piano at the Cologne Hochschule, the Hanns Eisler Hochschule in Berlin, the University of Canterbury, and is now Head of Piano at the Barrat Due Institute in Norway. A regular performer at festivals around the world, he accompanied the reknowned baritone Hermann Prey for many years, and has worked with the Berlin Philharmonic Soloists, and the Artemis and Fine Arts String Quartets. As a recording artist he has 29 CDs to his credit, including solo works by Schubert, Mozart, Ravel and Gershwin, and has received the Diapason D’Or for three of them. 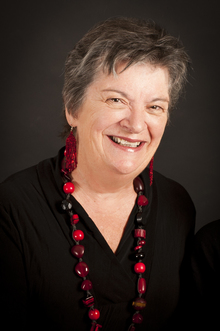 Diedre Irons is one of New Zealand’s most distinguished performers. Born in Canada, she made her debut with the Winnipeg Symphony Orchestra at the age of 12 and graduated from the Curtis Institute of Music where she then taught for the next seven years. Since moving to New Zealand in 1977 she has performed regularly with the major New Zealand orchestras, toured many times under the auspices of Chamber Music New Zealand, and recorded extensively for Radio New Zealand. She was awarded an MBE in 1989 and an ONZM in 2011 for services to music and has recently left her position as head of classical performance at the New Zealand School of Music to concentrate on performing.