Podcast Classics for Friday 1 May 2015

Symphony No 83 in G minor, The Hen 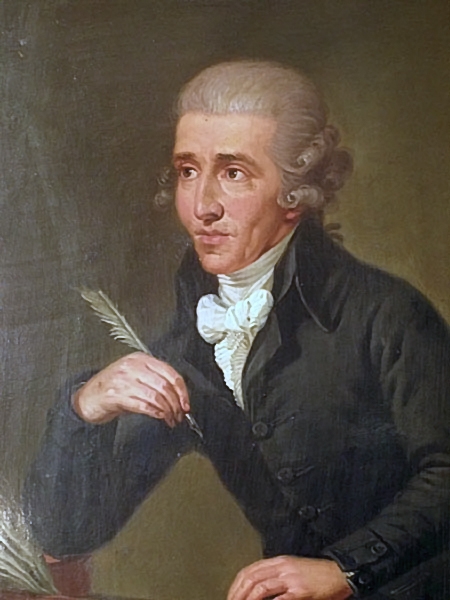 This performance of Franz Josef Haydn's Symphony No 83 was recorded last year at a concert by Orchestra Wellington.

Radio New Zealand Concert’s Upbeat reviewer Rachel Hyde couldn’t speak more highly of the concert, though the Avian theme did escape her. Clearly, music speaks louder than words. After all, Haydn’s Symphony No 83 does get its nickname the “Hen” from just one or two poultry moments in the first movement.

Taken as a whole,  said the symphony is a beautiful piece with depth and passion, performed by Wellington Orchestra played it with real commitment and conviction. 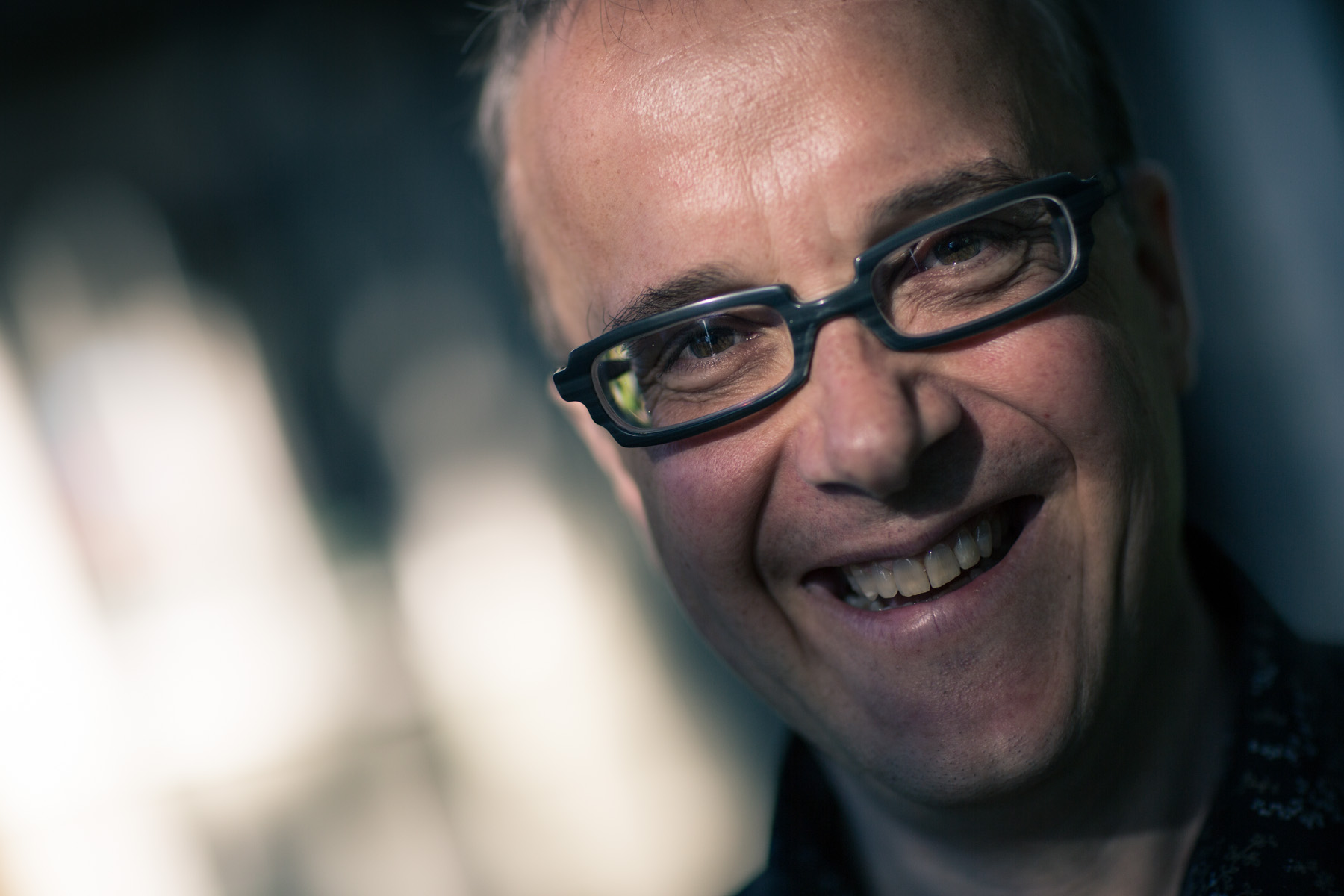 Marc Taddei was appointed Music Director of Orchestra Wellington in 2007, and his zest for creating engaging, erudite and innovative programmes, combined with his close audience connection has won for him an unsurpassed public following and continuing critical acclaim.

Marc frequently conducts every professional orchestra in New Zealand and regularly works with the national ballet and opera companies and the International Festival of the Arts. Outside of NZ, Marc is routinely re-invited to guest conduct the major Australian orchestras and returns every year to conduct in the US, recently for his debut conducting the New York City Ballet in late 2012. He made his debut with the Springfield Symphony Orchestra in May 2013 and returned to conduct the New York City Ballet in October.