Fly me to the Moon

[This episode was first broadcast in July 2019]

Pick and Mix celebrates the 50th anniversary of the moon landing with some lunar themed songs.

Sixties pin-up girl, actor and singer Julie London made over 25 albums between 1955 and 1969; we find out how her recording label Liberty utilised her beauty to sell more records. 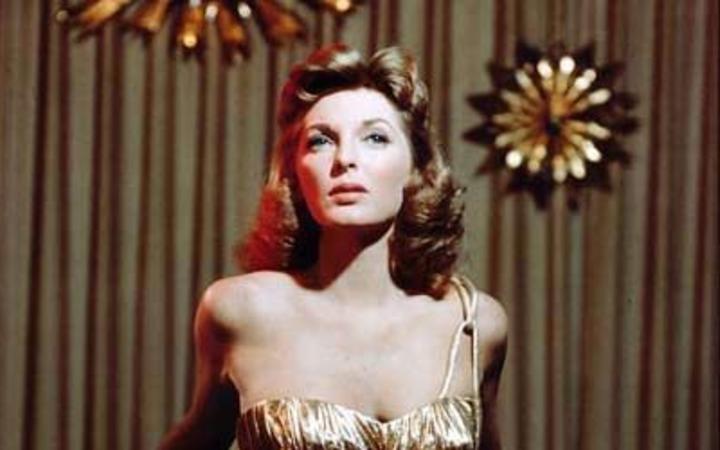 João Gilberto the Brazilian guitarist credited with inventing bossa nova died earlier this year. His landmark album ‘Getz/Gilberto’ released in 1964 is regarded as a classic: we have music highlighting his distinctive vocals and guitar. 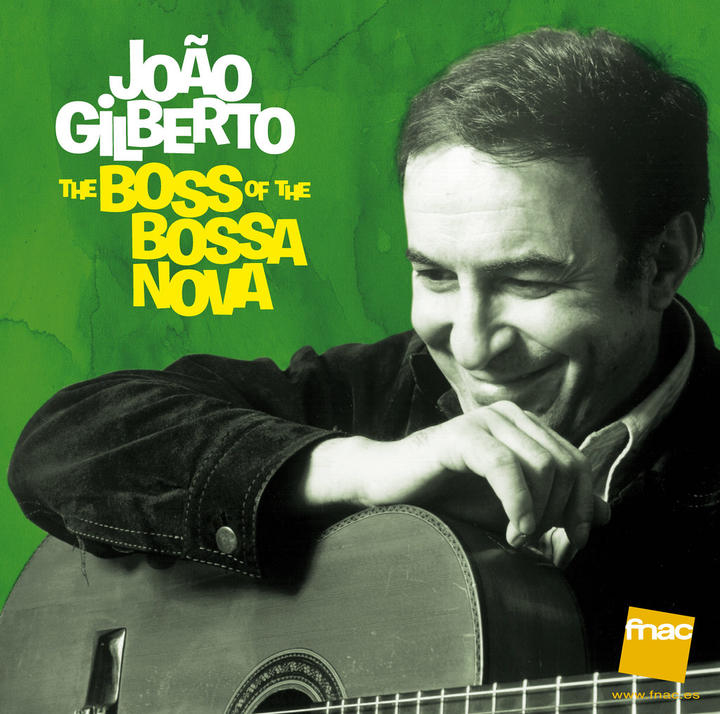 The Full English is a project put together by folk singer and scholar Fay Hield as a showcase to mark the launch of a massive digitised archive of thousands of English folk songs.

British folk duo Josienne Clarke & Ben Walker have established themselves on the U.K. folk scene, drawing critical praise and earning the Isambard Folk Award and the Best Duo Award. Their new album ‘Seedlings All’ is their most personal yet.

Auckland born keyboardist and producer Mark de Clive-Lowe grew up on a mix of jazz, hip-hop and electronic music. He's half Japanese and half New Zealand and uses all those influences to explore his spiritual connection with Japan on his latest material ‘Heritage’.