MOZART: The Marriage of Figaro 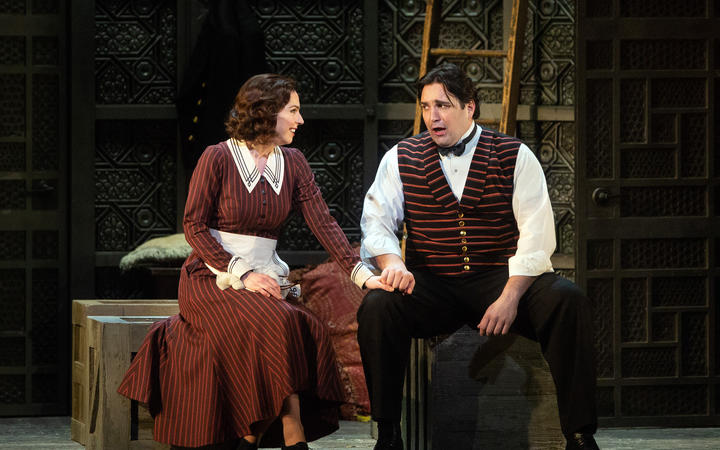 MOZART: The Marriage of Figaro

Synopsis for The Marriage of Figaro

A profoundly humane comedy, Le Nozze di Figaro is a remarkable marriage of Mozart’s music at the height of his genius and one of the best librettos ever set. In adapting a play that caused a scandal with its revolutionary take on 18th-century society, librettist Lorenzo Da Ponte focused less on the original topical references and more on the timeless issues embedded in the frothy drawing-room comedy. 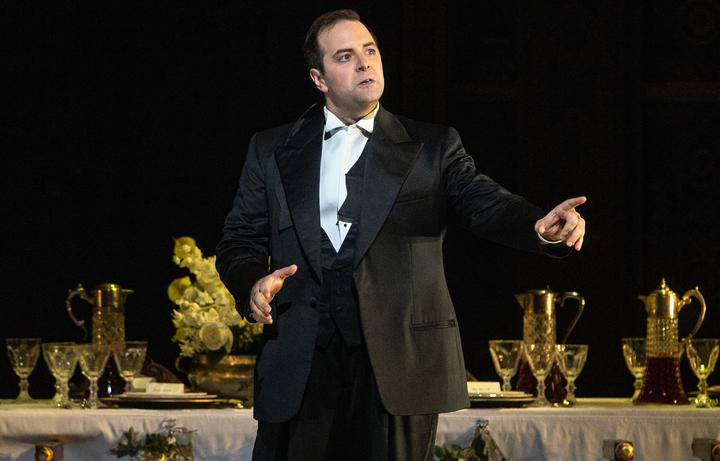 Seville, the setting of Figaro and its prequel, The Barber of Seville, was famous in Mozart’s time as a place filled with hot-blooded young men and exotically beautiful women sequestered behind latticed windows, or “jalousies” (which gave us our English word “jealousy”). The city was the birthplace of the Don Juan legends, which Mozart and Da Ponte would mine for their subsequent masterpiece, Don Giovanni. This Met production of Le Nozze di Figaro places the action in the 1930s. 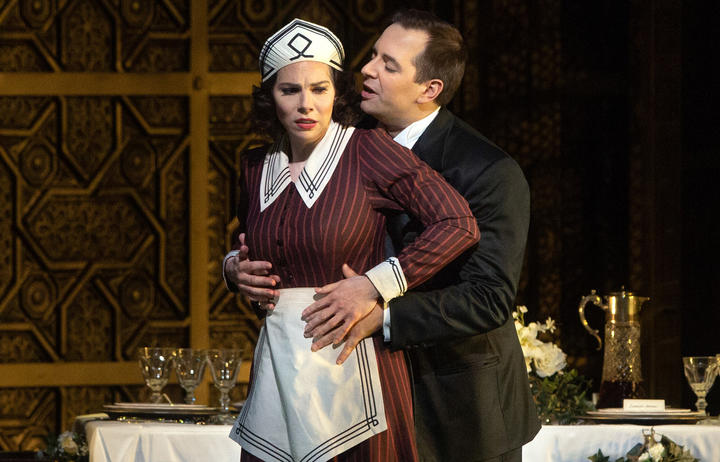 Figaro’s amazing score mirrors the complex world it depicts. The first impression is one of tremendous beauty and elegance. Dig a little deeper, and you’ll find all the underlying pain and deception, with a constant tension between the social classes and the sexes, where each character has something to gain and something to hide. Standout solo numbers include the Countess’s two arias, Cherubino’s 'Voi, che sapete', Susanna’s 'Deh, vieni, non tardar' and Figaro’s arias, the angry Act IV diatribe against womankind, 'Aprite un po’ quegli occhi' and Act I’s 'Non più andrai' in which not even the most buoyant and memorable melody in the world can quite hide the character’s sarcasm.