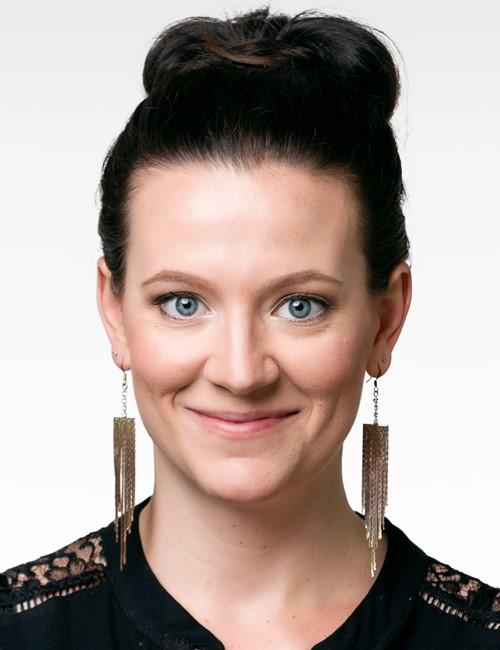 Although the original score of the concerto is lost, we do know that Mozart finished it on June 4 1774 and it’s likely he wrote it for one of the bassoonists in the Salzburg Court Orchestra.

Nearly all bassoonists will perform the piece at some stage in their career; the solo part is challenging enough that excerpts from the concerto are used as audition material for orchestral try-outs.

There are plenty of opportunities for the soloist to enjoy the music and show the character of the instrument, with graceful arpeggios, rapid runs and leaps, dances and expressive melodies that cover the full range of the bassoon. And the work has plenty of Mozart’s characteristic wit and charm.

The APO’s Principal Bassoonist, Ingrid Hagan came to the APO in 2011 after seasons with the New World Symphony in Miami Beach and performing with ensembles in Aspen, Breckenridge and Stuttgart. She’s been playing and performing music since she was 10 and believes that the bassoon is a very versatile instrument, so she makes it her life goal to make her instrument more widely recognised in all of its capacities.