Performed by the wind section of the Auckland Philharmonia Orchestra. 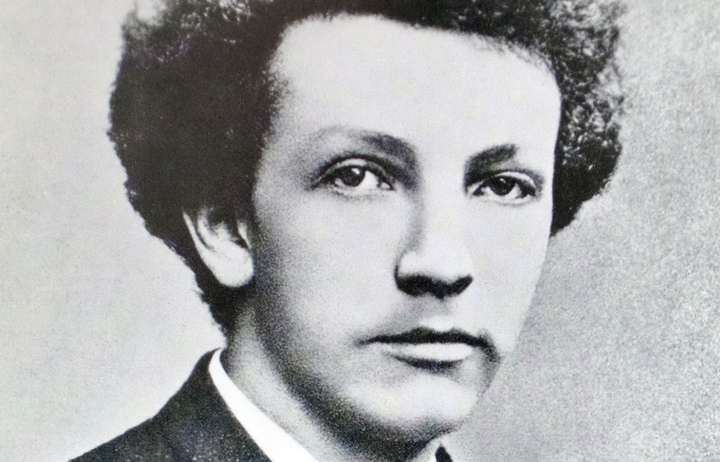 Strauss was musically precocious, learning various instruments early and first composing at age 6. His father, Franz Strauss, was a renowned horn player and Richard was imbued with his fairly conservative musical outlook. Richard wrote that his father's musical trinity was:

"...Mozart (above all), Haydn, and Beethoven. To these were added Schubert, as song-writer, Weber, and, at some distance, Mendelssohn and Spohr. To him, Beethoven's later works, from the Finale of the Seventh Symphony onward, were no longer 'pure' music (one could begin to scent in them that Mephistophelian figure Richard Wagner)."

By the time he left school Richard Strauss had written nearly 150 works, among them this serenade composed when he was 17.

The work was so well received on premiere that a score was sent to the famous conductor Hans von Bülow. Suitably impressed, von Bülow performed the work with his orchestra in Meiningen and requested another wind-based work from the young composer. This lead to Strauss being hired as an assistant conductor for the Meiningen Orchestra where he eventually succeeded von Bülow, marking the start of a fruitful conducting career.

The work is a single movement in sonata form. Strauss uses two each of flutes, oboes, clarinets and bassoons, with four horns and a contrabassoon.

The performance is directed by the APO's Principal Oboe, Bede Hanley.