A Celebration of Louis and Ella

Australian jazz musician James Morrison performs a concert of music by two of the greats with guest vocalist Emma Pask and the Auckland Philharmonia Orchestra. 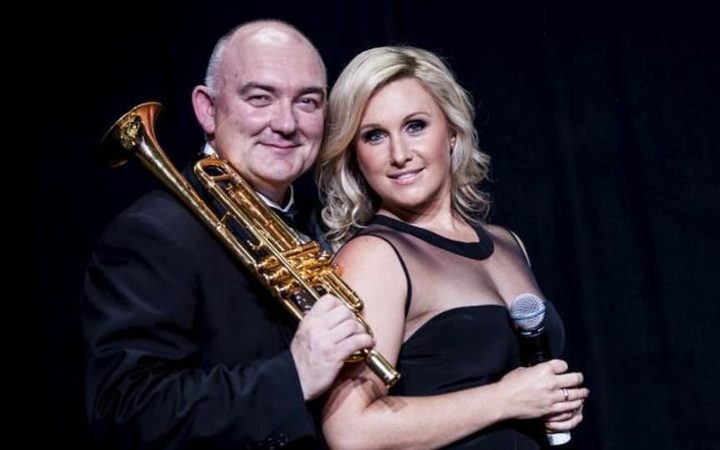