Strauss's paean to the development of the human race. 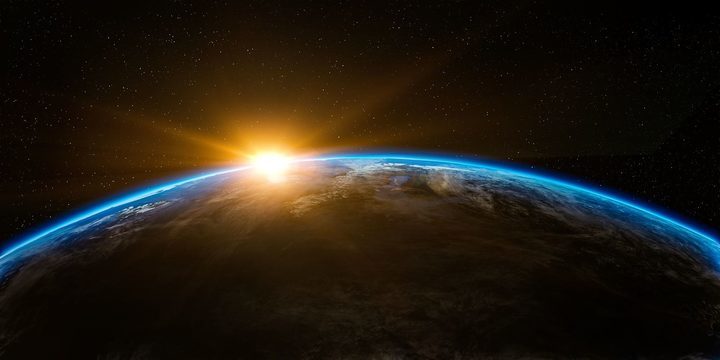 This spectacular work received its première in Frankfurt in November 1896. For the occasion, Richard Strauss wrote a programme note that set out his lofty intention: “I wished [he wrote] to convey by means of music an idea of the development of the human race from its origin, through the various phases of its development, religious and scientific, up to [Friedrich] Nietzsche’s idea of the Superman. The whole symphonic poem is intended as a homage to Nietzsche’s genius, which found its greatest expression in his book Thus Spoke Zarathustra.”

The unforgettable Introduction (familiar from Stanley Kubrick's film 2001: A Space Odyssey) depicts the sunrise of the very first dawn and the emergence of Nature with a capital N, and there follow another nine sections, some of which are linked.