HAYDN: Cello Concerto No 1 in C 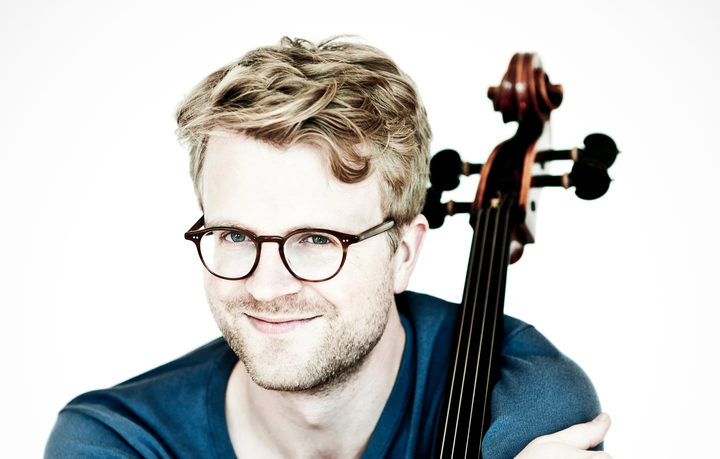 Haydn worked for most of his life as private Director of Music and Composer for the aristocratic Hungarian Esterhazy family, at their palace. Its location about 50 km from Vienna meant that Haydn was to some extent insulated from the exciting metropolitan developments going on in the city, and he wrote “I was cut off from the world, there was no-one around to mislead or harass me, and so I was forced to become original.”

There’s plenty of originality and brilliance in this, Haydn’s first of two cello concertos, which he’s thought to have written for his friend and colleague Joseph Weigl who played in Haydn’s orchestra at Esterhazá.  A small orchestra, just two oboes and two horns behind the strings, and there are the expected three movements, a Moderato, and expressive Adagio, and a brisk Allegro to finish.