Ravel takes a little inspiration from jazz for this dazzling concerto.

Performed by Louis Schwizgebel and the Auckland Philharmonia Orchestra conducted by Kazuki Yamada. 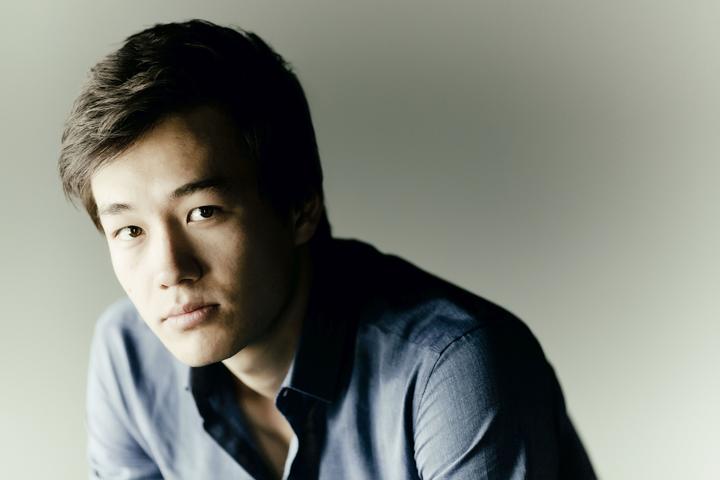 Ravel wrote this piano concerto at the same time as he was writing his Piano Concerto for the Left Hand, between 1929 and 1931.

He’d encountered jazz on a concert tour of the United States in 1928, and this concerto is strongly influenced by jazz idioms and harmonies. He said: “The most captivating part of jazz is its rich and diverting rhythm” and he called it “a very rich and vital source of inspiration for modern composers”.

As piano concertos go, it’s relatively short, and he said that he wanted it to be light-hearted and brilliant rather than aim for profundity or dramatic effects. It has the expected three movements, the first of which is headed Allegramente – a word you don’t see very often at all: it means happily, joyfully.

Louis Schwizgebel was born in Geneva in 1987 to Swiss and Chinese parents. He studied at the Juilliard School in New York and at the Royal Academy of Music in London and, among many other successes, won second prize at the prestigious Leeds Piano Competition in 2012.