BEETHOVEN: Symphony No 6 in F, 'Pastoral'

Beethoven's symphonic evocation of the restorative powers of the countryside.

Performed by the Auckland Philharmonia Orchestra conducted by Douglas Boyd 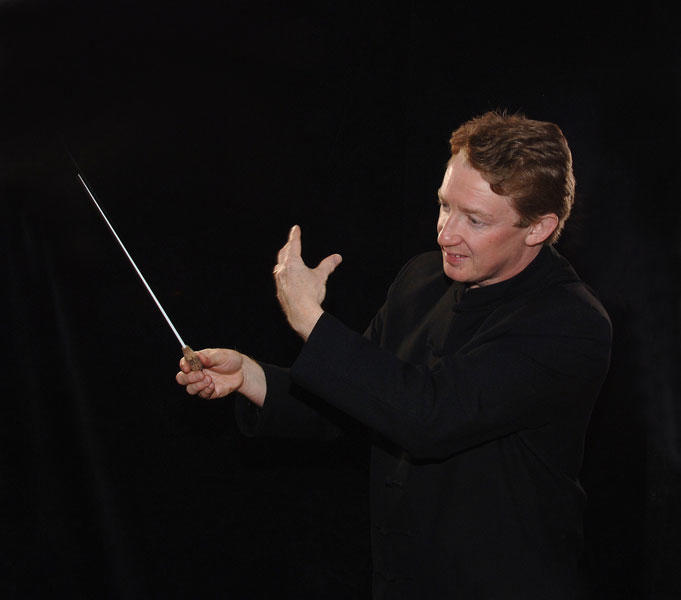 The Pastoral Symphony, as it’s known, needs little introduction. It was completed in 1808 when Beethoven was 38, during one of his holidays in the small town of Heiligenstadt, north of Vienna.

Those of you who know this symphony well may be a little surprised by what you hear at the end of the second movement. The orchestra are playing an alternative ending to the one we normally hear. Beethoven wrote this alternative ending and apparently vacillated between the two, eventually plumping for the established published ending. Douglas Boyd believes that this alternative, containing several extra bars, is lovely enough to be heard occasionally.

Beethoven was a great lover of nature and the countryside, which he found calming and restorative, and this is reflected in the somewhat programmatic nature of the music although the 'Pastoral' titles is “more an expression of feeling than a painting”.

And so the symphony’s movements have generically pastoral titles: 'Awakening of cheerful feelings on arrival in the countryside'; a 'Scene by the brook'; a 'Merry Gathering of County Folk', followed by a thunderstorm; and finally a 'Shepherds’ Song, with 'Cheerful and Thankful feelings after the Storm'.