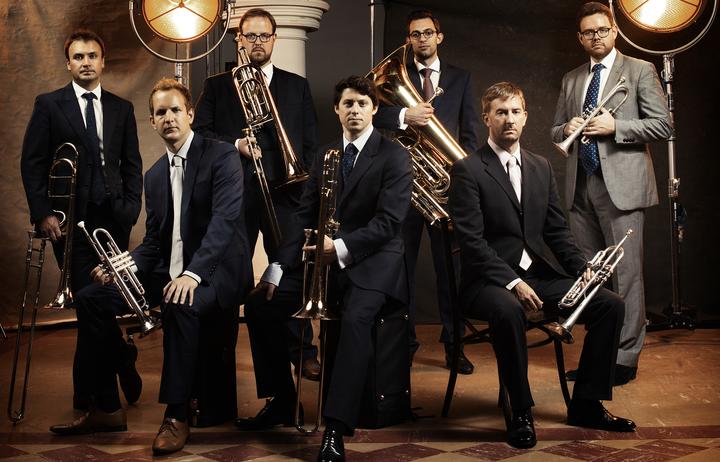 George Gershwin’s ability to improvise at the piano was legendary, and he became a fixture at New York high society parties in the 1920s and 30s, where he would endlessly entertain guests with virtuosic improvised arrangements of his own songs. Eventually he was persuaded to write some of these improvisations down, and the result is the 'Gershwin Songbook'. The pieces are mostly concentrated miniatures – often only a minute or two in length – and from the 18 originals Septura have selected those best suited to the brass septet, including 'The Man I Love', 'Swanee' and 'I Got Rhythm'.