SCHUMANN: Symphony No 1 in Bb, 'Spring'

"I would like the music to suggest the world’s turning green, perhaps with a butterfly hovering in the air" ~ Robert Schumann. 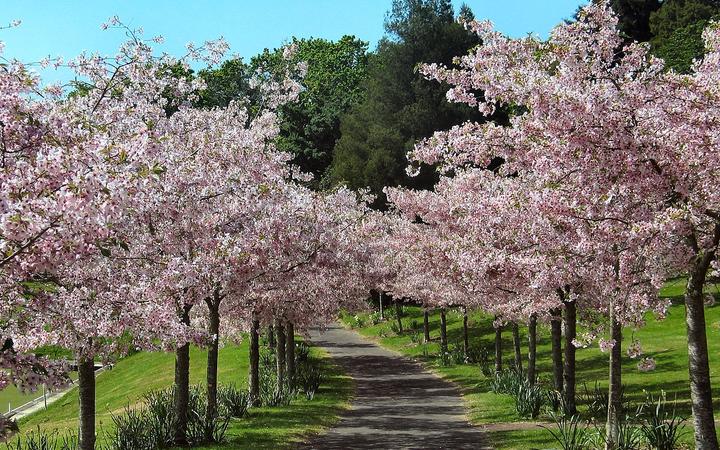 Mendelssohn conducted the premiere of the Spring Symphony in 1841, in Leipzig where it was warmly received by the audience.

It was Schumann’s first large-scale symphonic work: before this he was mostly known for his piano and vocal writing. He sketched out the symphony’s four movements in just four days and completed the orchestration in less than a month.

It’s known as the Spring Symphony largely because of a letter he wrote to another conductor who was preparing a performance of it:

“Could you breathe a little of the longing for spring into your orchestra as they play?. That was what was most in my mind when I wrote [the symphony] in January 1841. I should like the very first trumpet entrance to sound as if it came from on high, like a summons to awakening. Further on in the introduction, I would like the music to suggest the world’s turning green, perhaps with a butterfly hovering in the air, and then, in the Allegro, to show how everything to do with spring is coming alive. These, however, are ideas that came into my mind only after I had completed the piece.”