Mendelssohn's evocative depiction of a sailing ship, at first becalmed and then making its way under full sail.

Performed by the NZSO conducted by Jun Märkl 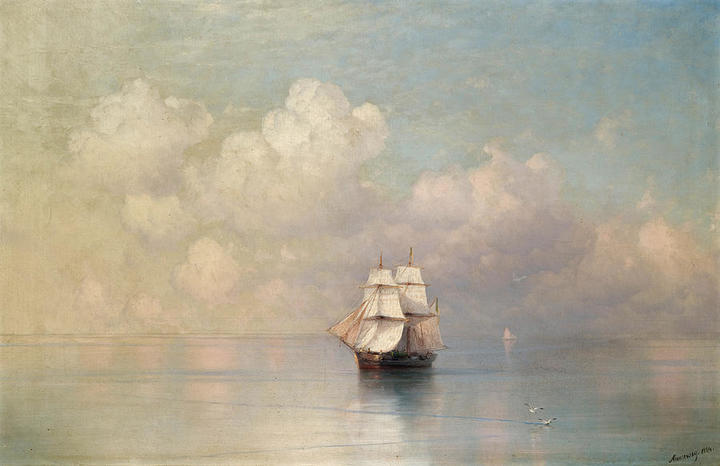 Mendelssohn was just 19 when he wrote Calm Sea and Prosperous Voyage in 1828.

His inspiration came from two very popular poems by Goethe, the same poems that had previously inspired Beethoven to write a cantata of the same name.

In the days before steam ships, of course, “Calm sea” was bad news since a ship would be stranded. The opening Adagio accordingly begins with long-held notes stretching out like a vast expanse of still water. There’s a hymn-like quality to the music – a kind of serene resignation to one’s fate aboard ship. Then the wind stirs up and the ship makes progress on its ‘prosperous voyage’, arriving at its destination with a fanfare of trumpets at the end.