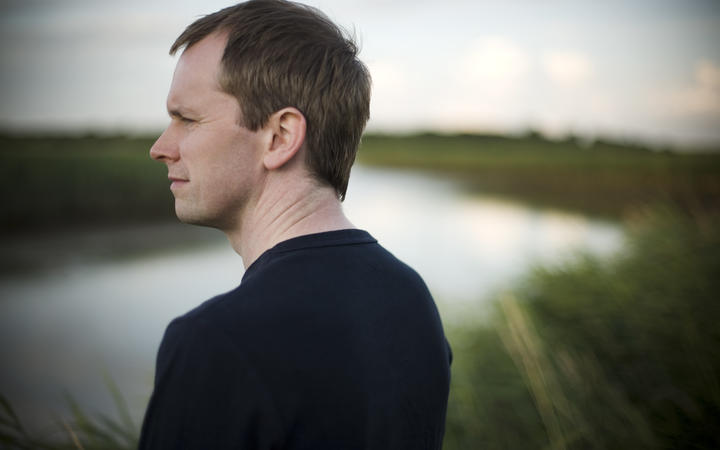 Mozart’s Piano Concerto No 12 was composed in 1782, just 11 years after Captain Cook completed his first South Pacific voyage. Enlightenment ideals surrounded Mozart as he wrote this work. Mozart’s compositional style was well-balanced and Classical; moving towards the development of purely musical forms and away from old religious-based ones, and is seen by many as encapsulating the Age of Enlightenment. The Enlightenment allowed for a greater democratisation of music. As the educated middle class grew, so too did a potential audience to attend public concerts or purchase composers’ scores, all to furnish a composer’s income.

Mozart clearly wrote his Piano Concerto with this in mind: copies of the score for this concerto, as well as his 11th and 13th, were advertised for the public to buy, but in “a quattro” versions i.e. in versions for piano soloist and string quartet, making the concerto playable by amateur musicians at home.

The orchestral version of Piano Concerto No 12 is nevertheless written for a small band by 21st-century standards: only two oboes, two horns and strings accompany the soloist. All the better to hear the piano. After all, the piano was still a new enough invention at the time to be an interesting instrument to hear in a soloistic role, especially under the fingers of a pianist as talented as Mozart.