Schumann wanted to capture the Rhine Valley in the "joyous simplicity and fresh naturalness of its folk life". 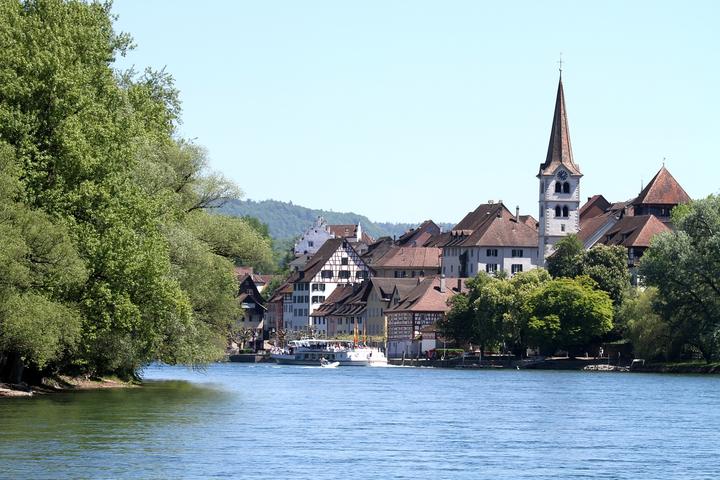 'Rhenish' denotes the great Rhine river and the regions adjoining it and this title was added by Schumann's publisher. Schumann had recently relocated to take up the role of municipal music director for the city of Düsseldorf and he’d confided that he felt this symphony "perhaps mirrors here and there something of Rhenish life".

His aim, he said, was to capture the Rhine Valley in the "joyous simplicity and fresh naturalness of its folk life". But he disdained descriptive musical titles, asserting: "One ought not to show one's heart to people. A general impression of an art work is more effective; the listener then will not institute any absurd comparisons."

Schumann has four symphonies to his name, however the fourth was a reworking of an earlier abandoned piece so this third symphony was his final. It was composed in a flurry in the last months of 1850 – unusual for Schumann whose 'rheumatism' and 'hypochondria' (read potentially undiagnosed depression, perhaps syphilis, stroke and/or schizophrenia) frequently hampered his composing.

And despite his illnesses and general melancholy disposition, this symphony really does capture that joyous simplicity and fresh naturalness.