Stravinsky’s 'Violin Concerto' did not spring from his enthusiasm for the violin. In fact, when first commissioned to write a violin concerto, Stravinsky refused. 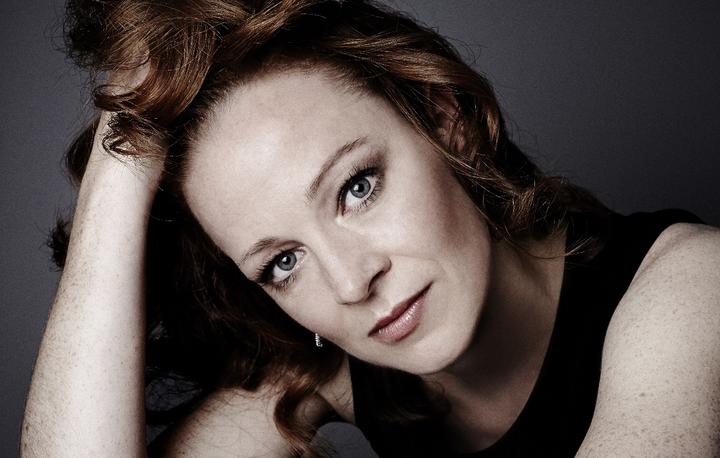 In his autobiography, Stravinsky recalled, “I hesitated [to accept the commission] because I am not a violinist, and I was afraid that my slight knowledge of that instrument would not be sufficient to enable me to solve the many problems which would necessarily arise in the course of a major work especially composed for it.”
Stravinsky discussed these misgivings with his colleague, composer and accomplished violist Paul Hindemith. Hindemith suggested that, rather than looking at his violinistic inexperience negatively, Stravinsky’s unfamiliarity might actually help him write a work that was truly original, rather than being subconsciously restricted by what was usually written for the violin. The door was open for Stravinsky to write something outside of normal conventions.
Though Hindemith convinced Stravinsky that a violin concerto might actually be possible, Stravinsky still wanted a knowledgeable guide as he journeyed into what was for him uncharted waters. This guide was Samuel Dushkin, the Polish-born violinist for whom the concerto had been commissioned, and who enthusiastically agreed to answer any technical questions Stravinsky might have. Case in point: at an early work lunch between Stravinsky and Dushkin, Stravinsky scribbled a chord on a napkin – a triple-stopped D, E, and A, stretching over two octaves. Was the chord possible on the violin? Dushkin glanced at it and said, “no,” (to which Stravinsky apparently said “Quel dommage [That’s a shame]”). But when Dushkin tried to play the chord when he got home, he found it was actually “relatively easy to play […] I telephoned Stravinsky at once to tell him that it could be done. When the concerto was finished more than six months later, I understood his disappointment when I first said “No”. This chord, in a different dress, begins each of the four movements. Stravinsky himself calls it his ‘passport’ to that concerto.”

With ‘passport’ chord in hand and Dushkin on call as navigator, Stravinsky was ready to explore the world of the violin concerto. By attempting new effects using old techniques – for example, using a large orchestra but orchestrated to sound like a Baroque-style chamber group; combining Baroque-style figurations in the first movement with asymmetrical, even jazzy, rhythms; and, the fugue-like section between flutes and solo violin near the end of the yearning third movement – Stravinsky created a piquant Neoclassical masterpiece that shows no shadow of the uncertainties that plagued his first conception of the work. (Notes: NZSO)