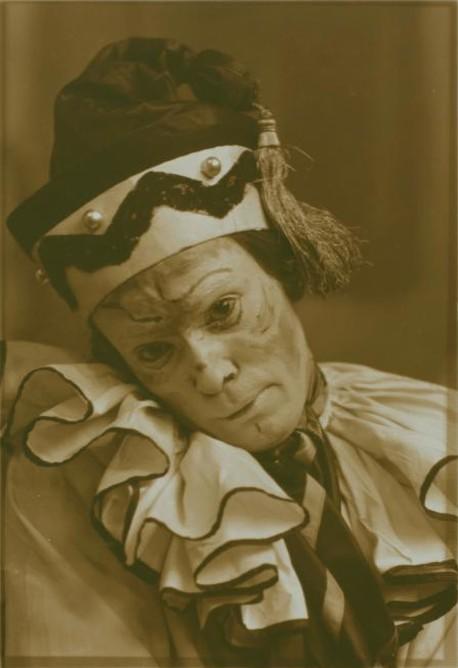 Petrushka is that most difficult of artistic creations, the follow-up.

The Firebird had been Stravinsky's first big hit, and it made him famous, almost overnight. Sergei Diaghilev, had taken a risk hiring the young, relatively unknown composer to write music for the Russian Ballet's 1910 season.

Naturally, both men wanted another sensation for the next year.

After difficulties in the preparation – the dancers had a lot of trouble with the complexities of the music – the opening night in 1911 was a great triumph, crowned by Vaslav Nijinsky's brilliant dancing of the title role.

Brash, bold, exciting, and in-your-face "modern", Petrushka was another overnight hit with the public.

Stravinsky streamlined the score in 1947 and this is what we hear here.

The scenario, about the Russian puppet Petrushka, is in four scenes:

At the 1830 Shrovetide Fair in St Petersburg, the Charlatan brings three puppets to life. The ballerina rejects Petrushka in favour of the Moor who, when challenged, kills his jealous rival. At the end Petrushka returns as a ghost, only to die a second time.