Written just after the First World War, Elgar's concerto seems to express both nostalgia for the past and fear of the future. 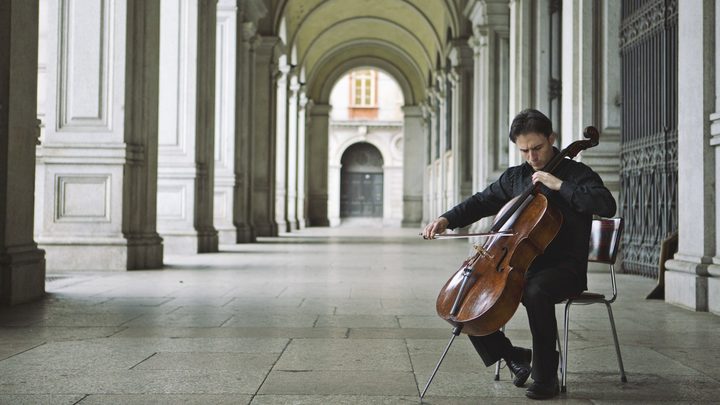 Elgar wrote this concerto in 1919 while he was staying in a cottage in Sussex.

Just the year before, in the same cottage, he'd been able to hear the thunder of artillery from across the Channel in France during the First World War.

Perhaps this explains the mood of the work – somewhere between nostalgia for the past and fear of the future.

Somebody once said that the way Elgar chooses to open his Cello Concerto, with those tortured chords, is as if Shakespeare had started ‘Hamlet’ with ‘To be or not to be’.