Poignant given that its composer would die within a year, this work is nevertheless full of life and colour as befits its title "Of a Spring Morning". 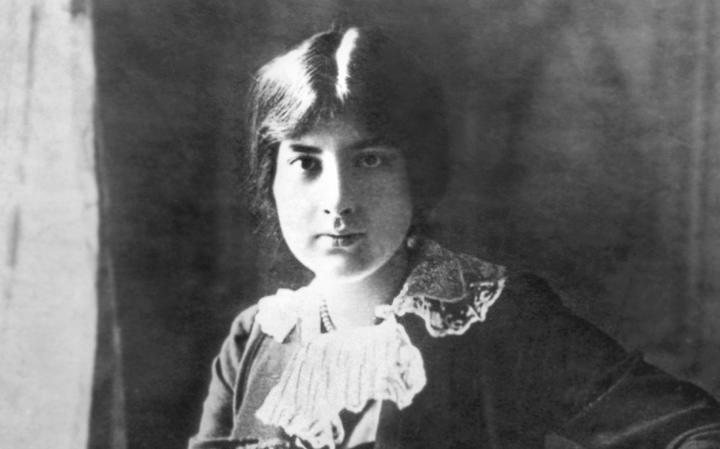 Lili Boulanger was the younger sister of the teacher, conductor, and composer Nadia Boulanger.

As a child, she was considered a musical prodigy. She sang and played piano, violin, cello, and harp, and she was the first woman to receive the top composition prize in France, the Prix de Rome. Her composing life was brief but productive.

Throughout her life, Lili was troubled by chronic illness and her life ended in 1918 when she was just 24. She’d been told two years before, that she had limited time left, so she rushed to finish the works she’d already started, including this tone poem.

It was originally written as a duet for flute and piano in the spring of 1917 and orchestrated the following year – with a lot of the details in the score having to be completed by her older sister, Nadia.