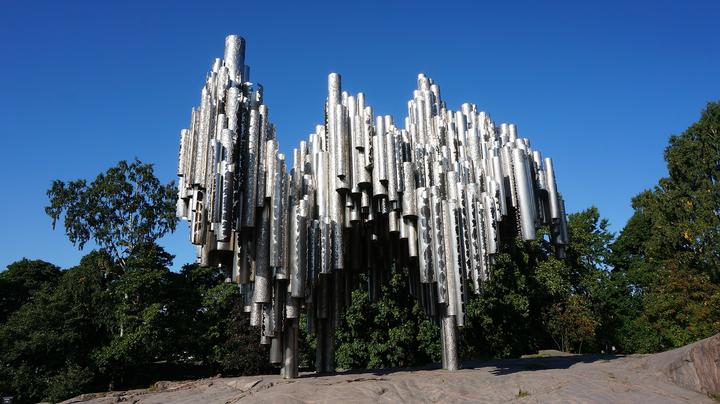 The Seventh Symphony was originally called Fantasia Sinfonica No 1 but Sibelius renamed it Symphony No 7 (in one movement) a year after its 1924 première.

Although the Seventh Symphony does not follow the usual, four-movement, symphonic form, it certainly follows the expectations of the symphonic genre. When you listen to a symphony, you expect to hear a large work that encapsulates the composer’s careful thought and consideration and, if you’re lucky, pushes the form to new heights. The Seventh Symphony definitely does this.

The brass are used in a unique way – by and large, only to play the main theme. This can be heard first in the initial trombone solo in the work, which emerges out of an overwhelming wave of Sibelian string sound – a spine-tingling moment.

This is not to say the theme is the only thing to listen to; it’s been astutely noted that, though you may not leave the concert hall humming a particular tune, this symphony overflows with a profusion of musical ideas, all of which catch the ear. And yet no idea jars or upsets the others. Sibelius’s main concern here is flow. Gone are the strictures of yesteryear, in favour of a sculpted outpouring of pure, unadulterated music.