SCHUMANN: Piano Concerto in A minor 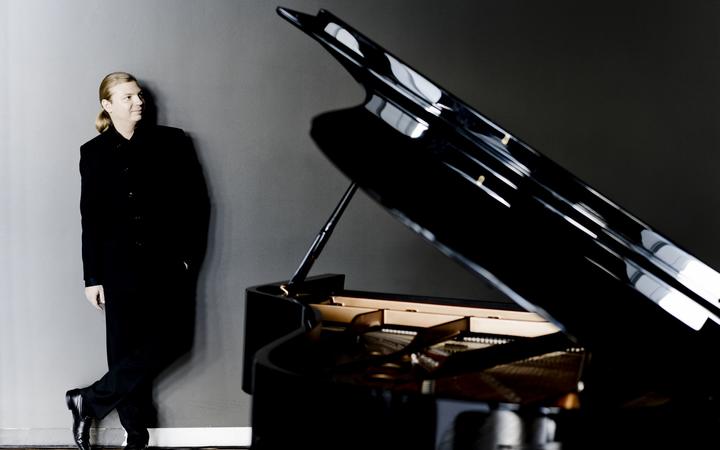 Robert Schumann’s Piano Concerto, which was premièred in 1845, displays a tension between two opposing forces - the seemingly opposing impulses Schumann found at play in himself. He named these “sub-egos” Florestan and Eusebius.

Florestan – so called after the main character in Beethoven’s opera Fidelio – is boisterous, impetuous and passionate. Eusebius, however, is dreamy, gentle and poetic by nature.

The most obvious Florestan reference is in the very first notes of the main theme in the first movement that mimics the beginning of the melody in Florestan’s aria in Fidelio. This, and the strikingly bold opening with its descending hammering chords, shows Schumann establishing Florestan’s footprint right up front.

However, Eusebius soon makes his ethereal appearance in the work too. The clarinet sings out a slight variant on the main theme over rippling figurations in the piano, giving a dreamy, flowing effect, and this is repeated more fully in a later section, in which the wistful clarinet soars over lush orchestral and piano textures.

Schumann’s two artistic impulses are alive and well in the Concerto, but instead of conflicting with each other, they coexist, in a work that is sparklingly varied and yet still cohesive and unified.