SHOSTAKOVICH: Cello Concerto No 1 in Eb 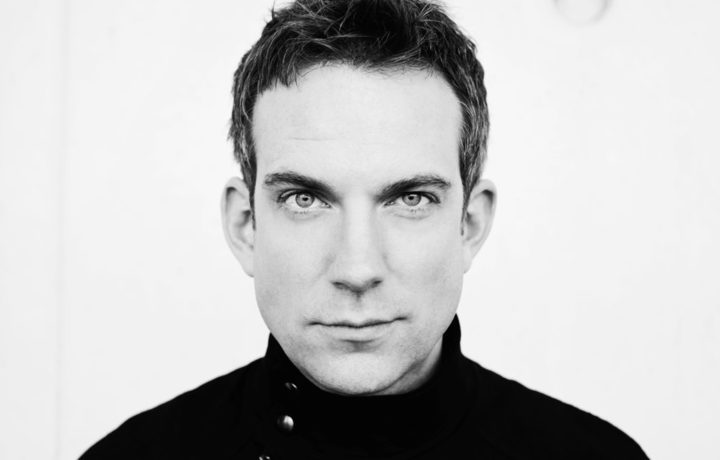 Unlike his compatriots and near contemporaries Rachmaninov, Prokofiev and Stravinsky who either emigrated permanently from Russia or spent long periods abroad, Shostakovich never left his home country. Consequently he witnessed the rise of Joseph Stalin in the 1920s who went on to govern the Soviet Union for the next 30 years. The most telling effect of Stalin’s dictatorship on Russian composers was the brutal denunciation of any works deemed to be “formalist”: i.e. displaying avant-garde tendencies at odds with the prescribed norms of Russian nationalism and realism.

Convinced of the integrity of his compositional direction, he was also painfully aware of the need to toe the party line to avoid banishment to a cultural wilderness. In this he was not alone. Mstislav Rostropovich, whom he had first met in the 1940s, would become the composer’s supporter and confidant, as well as Russia’s foremost cellist. But Rostropovich, more open in expressing his allegedly dissident views and opposition to Soviet assaults on artistic freedom, soon felt the cold hand of state repression, which reached its zenith in 1978 when he was stripped of his Russian citizenship.

In the intervening decades, the friendship between the two musicians proved enduring and musically fruitful. Rostropovich – 21 years Shostakovich’s junior – was a strong advocate of Shostakovich’s early Cello Sonata (1934), and had long wished him to write a concerto. On the advice of Shostakovich’s wife, Rostropovich kept his own counsel, however, and made no such request. His patience was eventually rewarded when in 1959 – with no consultation or prior notice – Shostakovich suddenly produced a completed cello concerto which, with his usual diffidence, he casually presented to Rostropovich for his opinion.

Rostropovich responded with unqualified enthusiasm. Shostakovich, in turn, immediately dedicated his Cello Concerto No. 1 to the cellist, who took the music away to master the solo part. The first run-through has become the stuff of legends. Only four days after being handed the score, Rostropovich arrived at Shostakovich’s house where the composer began hunting around for a music stand. “No need”, replied Rostropovich; “I will play from memory”. “Impossible, impossible”, demurred Shostakovich. But to the delight of the composer and a few friends who had gathered on the occasion, Rostropovich proceeded to play the work straight through with no hesitation or break. (Notes: NZSO)