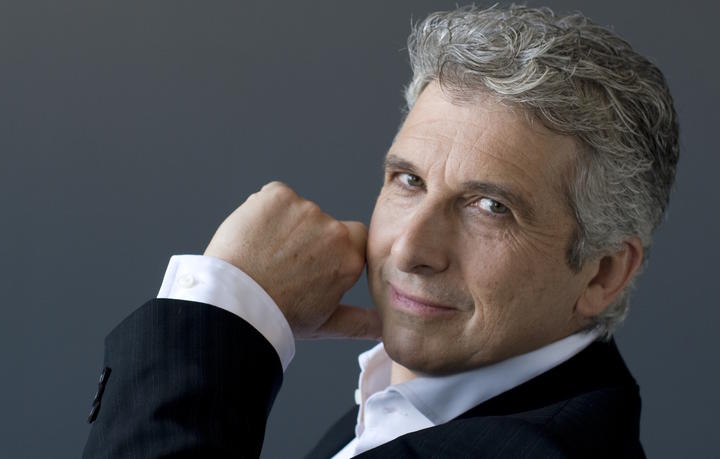 A number of well-known composers – including Borodin’s Russian compatriot and contemporary Rimsky-Korsakov – forged careers in areas other than those associated with music. In the case of Borodin, he achieved widespread recognition in the field of science, and was particularly acknowledged for his investigations into a class of organic chemicals known as aldehydes. Composition, then, was not his principal occupation but a valued hobby. As he himself remarked: “Science is my work, and music is my amusement”.

In terms of sheer scale and its assured place within the canon of Russian operas, Prince Igor may justifiably be regarded as Borodin’s most significant work. The plot revolves around the 12th-century Prince Igor who is captured by an invading Tartar tribe, the Polovtsi, while trying to oust them from Russia. Igor, who is treated as a guest rather than as a prisoner by the Polovtsi, eventually escapes and returns in triumph to his people. (Notes: NZSO)