GERSHWIN: An American in Paris

George Gershwin paints a fun picture of Paris in the 1920s.

Performed by the Auckland Philharmonia Orchestra conducted by Giordano Bellincampi 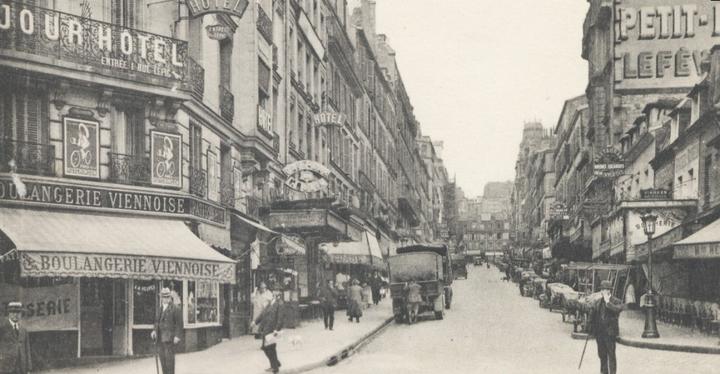 George Gershwin had become a hugely successful musical theatre composer by his mid-20s – first, contributing songs to productions and revues, and then co-writing whole musicals with his brother, lyricist Ira Gershwin. His tunes were catchy, and the sheet music sold prolifically all over the world.

But he craved cultural legitimacy. He thought his musical upbringing wasn’t the equivalent of serious composers who had been classically trained in Europe and knew the orchestra. Gershwin took a couple of trips to Paris and asked both Nadia Boulanger and Maurice Ravel if they would give him composition lessons. Both refused. Ravel famously said: “Why become a second-rate Ravel when you’re already a first-rate Gershwin?”

An American in Paris came directly from Gershwin’s travels. The music is clearly Gershwin’s own Roaring Twenties New York style, but “developed in typical French style, in the manner of Debussy and Les Six” - Gershwin’s own words.

The music observes different Paris scenes: crowded streets, a café, a church, the banks of the Seine, all linked by a walking theme. Gershwin also acquired four Paris taxi horns and he wrote them into the score.

An American in Paris was premièred in December 1928 at Carnegie Hall in New York City. Some critics said it didn’t belong on a programme alongside serious classical composers like César Franck or Richard Wagner.

Gershwin responded to them:

"It's not a Beethoven Symphony, you know... It's a humorous piece, nothing solemn about it. It's not intended to draw tears. If it pleases symphony audiences as a light, jolly piece, a series of impressions musically expressed, it succeeds."