Elgar dedicated his Enigma Variations “to my friends pictured within”. 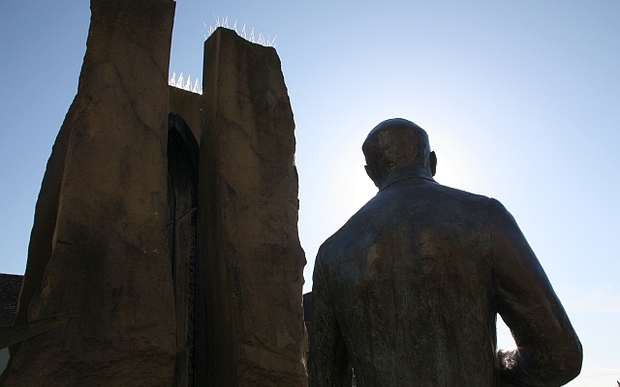 Before the Enigma Variations appeared, Edward Elgar was virtually a nobody. A Roman Catholic, self-taught composer in a sea of Protestant musical academics, Elgar was an outsider in a closed musical community. Although by 1898 he was receiving commissions to write pieces, the bulk of his income came from editing and writing for his publisher and teaching the violin– not from composing. When his pieces received bad reviews he quickly became depressed. In 1898 Elgar was 41 and yet to make his big break.

On 21st October 1898, Elgar came home after teaching and, to relax, sat down at the piano and began improvising. He noodled idly away until his wife said she liked the tune he’d just played. Would he play it again? He did her one better by playing the tune in the style he thought some of their friends would play it. The idea took hold, and in February 1899 the piece was finished – Variations on an Original Theme (Enigma), most commonly known today as the Enigma Variations.

The Enigma Variations is dedicated “to my friends pictured within”. Elgar writes: “This work … contains sketches of the composer’s friends. The sketches are not ‘portraits’ but each variation contains a distinct idea founded on some particular personality or perhaps on some incident known only to two people,” and the identity of each portrayed friend is indicated tantalisingly by the initials in each variation’s title.

The piece finally brought Elgar real recognition on a national and international scale. Its popularity then and now is thanks to its distinctive orchestration, its ear-catching theme (the opening phrase of which matches the rhythm of Edward Elgar’s name, thus acting as a musical signature), and, of course, the central enigma.